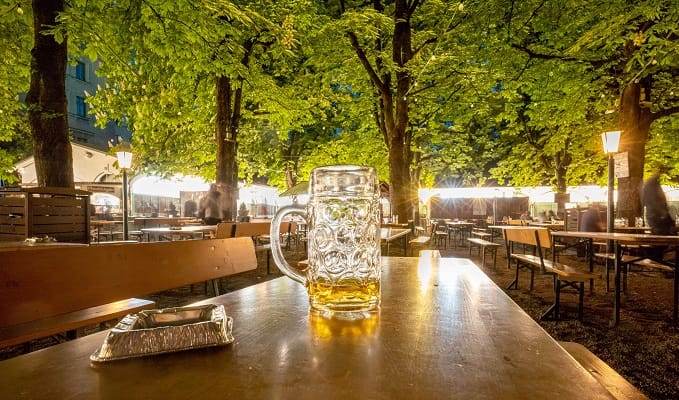 Carlsberg Marston’s Brewing Company which is one of the UK’s largest brewers has warned the slump in the pound could push up the price of a pint of beer.

Paul Davies, chief executive officer of the company said it is a “worrying” time for the industry  and the pound has fallen to a record low since the mini budget on Friday.

Davies told BBC Radio 4’s Today programme that the drop could have an impact for the British beer industry as they import beer and hops for their breweries.

Davies was asked if the value of the pound makes any difference to the sector, he said, “Yes it does, many of the hops used in this country are actually imported and a lot of them, particularly for craft brewers, are imported from the States.

“Changes in currency is actually worrying for industry, and then of course people drink a lot of imported beers from Europe, and the euro versus the pound is also something we’re watching very closely at the moment.”

He was then asked over any potential price increases, he said, “Of course things will rise.

“I would say as an industry we’re generally using British barley and we’re using a lot of British hops, but of course if you’re drinking double IPA that requires a lot of Citra hop and other hops from the States, at some point that is going to have to be passed through to both the customer and the consumer if prices are this volatile.”