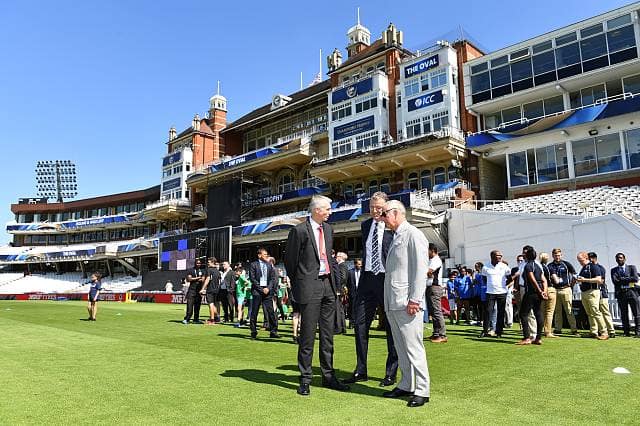 Surrey County Cricket Club has reported a strong commercial performance for 2018, driven by record £6m sales from conferences and events at the Kia Oval and its biggest membership in the modern era.

The club, which is owned by its members, made £2.7m pre-tax profits on a turnover of £31.7m, according to the annual report presented at the AGM on May 1st. Non-matchday revenue made up around half the Club’s revenue and the club’s success on the field, winning its first county championship in 16 years with 15 homegrown players in the 25-man squad, fueled the feelgood factor. Vitality Blast ticket sales increased, with nearly 130,000 spectators attending the seven home matches, and club membership increased to more than 12,000.

Turnover was down £2.2m on 2017, which included revenue from the ICC Champions Trophy, but the £2.7m pre-tax profit was the highest achieved by the Club outside of a season which contained either an Ashes Test or an ICC tournament.

In the Club’s annual report presented to members, chief executive Richard Gould highlighted two projects, One Oval Square and Oval House Theatre, as two of the biggest developments in the club’s 174-year history.

Work on a new Lock Laker Stand will begin in October 2019, increasing capacity at the ground to 28,000 and providing additional conference and membership facilities in an adjoining building known as ‘One Oval Square’. The Club has also acquired planning permission to develop a hotel over the road from the ground on the site of the Ovalhouse Theatre and the adjoining White House, which was once home to Viscount Montgomery of Alamein, will be used by the Club for offices and accommodation.

Writing in the annual report, chairman Richard Thompson said, “We have the highest number of Members in the modern era, T20 tickets are continuing to sell at a market-leading rate and more and more people are choosing the Kia Oval as the venue for their corporate entertainment.

“The club’s Conference and Events business has maintained the impressive growth it has seen in recent years. We have established our proposition in this area to become a destination venue.

JD Sports on the back foot over price-fixing

84% of Brits believe grassroots sports are beneficial to local...

Nike and In The Style hit by disruption

Sports related spending to soar this summer as pre-pandemic life...