Home Business NewsBusiness ‘Starbucks coffee for bitcoin’: Here’s what you need to know 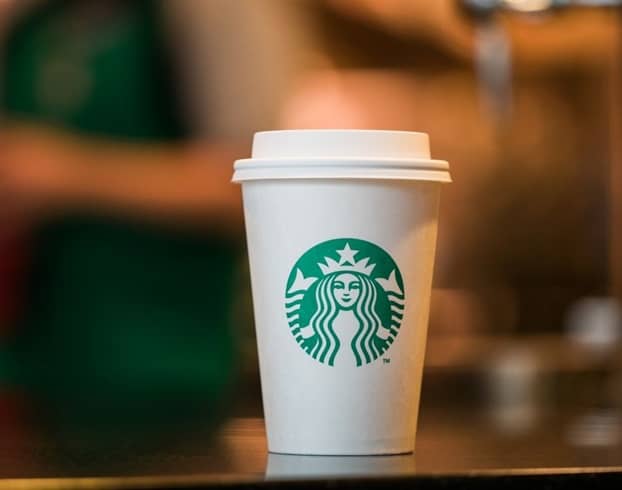 ‘Starbucks coffee for bitcoin’: Here’s what you need to know

In case you are wondering if you can grab your next Starbucks Frappuccino with a bitcoin payment, then you are probably mistaken. While it is true that the coffee retailer is geting into crypto but not in this manner.

In a joint venture dubbed ‘Bakkt’, Starbucks has reportedly announced a new company with Intercontinental Stock Exchange, BCG, Microsoft, among others to create a “seamless global network” for spending digital assets such as bitcoin.

“Bakkt is designed to serve as a scalable on-ramp for institutional, merchant, and consumer participation in digital assets by promoting greater efficiency, security, and utility,” said Kelly Loeffler, ICE’s head of digital assets, who will serve as CEO of Bakkt.

“It is important to clarify that we are not accepting digital assets at Starbucks,” a spokesman further told media, adding: “Rather the exchange will convert digital assets like Bitcoin into US dollars, which can be used at Starbucks.”