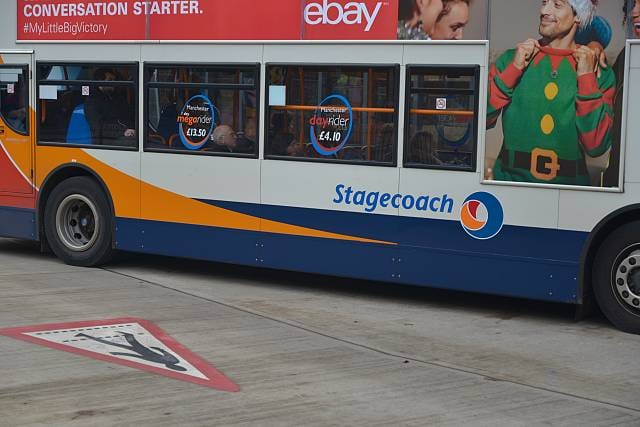 UK rail operator Stagecoach is taking the government to the High Court later, where it will argue ministers acted unlawfully in awarding rail franchises.

Last year, Stagecoach and its partners were barred from bidding to run three franchises in a row over pension liabilities.

Rail firms face an estimated £7.5bn pensions gap and Stagecoach says it was asked to take on too big a burden.

It alleges that the Department for Transport mismanaged the bid process.

It is seeking compensation, as well as a judicial review, which could see franchises already awarded being declared invalid.

Network Rail cancels all trains in Wales on Friday as...