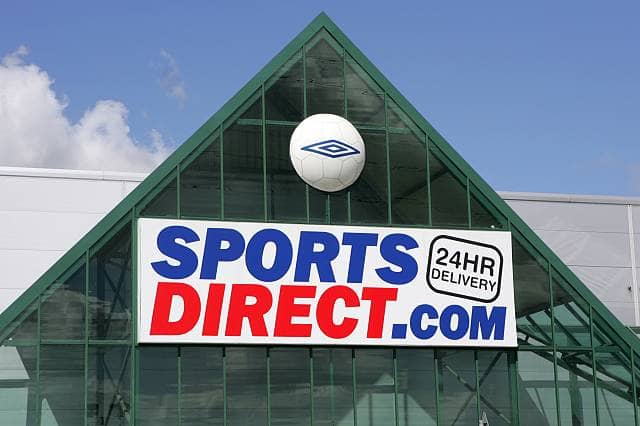 Sports Direct has now closed their doors in a dramatic U-turn after the government ordered all non-essential shops to close.

Initially the sports retailer said they will remain open as it was “uniquely well placed to help keep the UK as fit and healthy as possible.”

After widespread criticism the retailer have now said they will not remain open “until we are given the go-ahead by the government.”

Cabinet Office minister Michael Gove said on Tuesday morning that he could not see “any justification” for the store to stay open.

Gove he told ITV’s Good Morning Britain, “The key thing we need to do is make sure people wherever possible stay at home.

“Yes it’s important people exercise but that should be done once a day and it’s a basic thing.

“People can walk, run or cycle, they should, but there is no reason for a store like Sports Direct to remain open.”

On Tuesday morning pictures are circulating of large numbers of people crammed like sardines on London’s Tube network.

London is the epicentre for coronavirus and has half of the UKs death toll and more than 2,000 Londoner’s are confirmed with coronavirus.