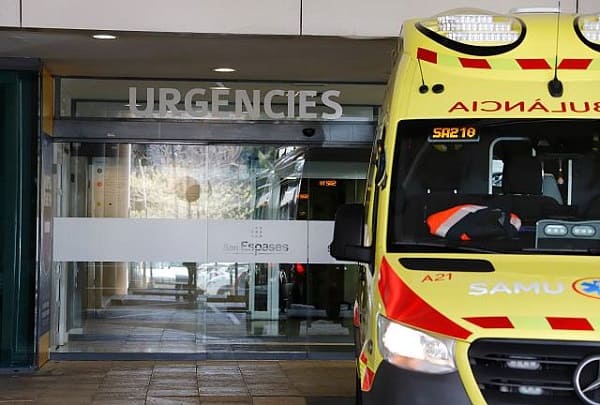 Of those new cases 12% are health workers with 600 in Madrid alone. BNO media outlet reported 570 patients were admitted to intensive care units (ICU) in 24 hours bringing the total number of patients in ICU across the country to 2,355.

The Spanish government said in a statement, “The deputy Prime Minister went to a hospital yesterday afternoon and after medical tests were carried out doctors decided she had to remain there to receive treatment for a respiratory infection.”

Enrique Ruiz Escudero, senior health official of Madrid’s Regional Government, told radio station COPE on Monday they are expecting a decrease in numbers by the end of the week, with a peak by Wednesday.

He said: “We believe this week we’ll reach the famous ‘peak’ – in which we see new cases, but less than the day before.”

On Sunday the government extended their lockdown until 11 April.

It has been revealed that there is a huge shortage of protective equipment for medical staff and they are not tested unless they show symptoms.

On Sunday, the British Prime Minister, Boris Johnson has ordered all Britons to immediately “Stay at home” over the “war” of the coronavirus pandemic.