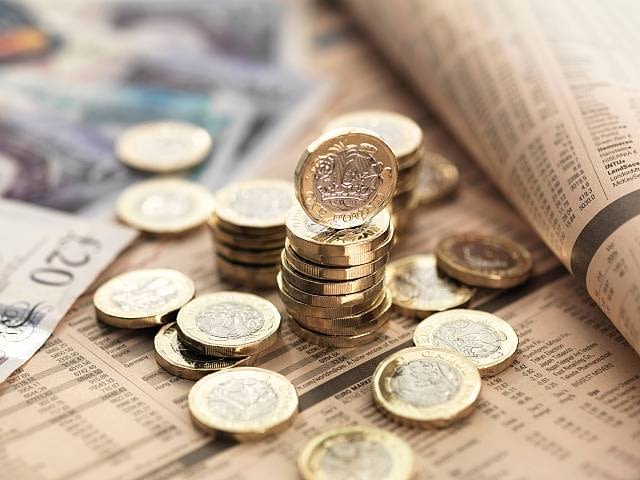 At last year’s Spring Statement, a Call to Evidence on late payments was announced with the chancellor pledging that the government would eliminate the scourge of late payments. This pledge was subsequently backed by the prime minister and business secretary.

The Federation of Small Businesses (FSB) is calling on the Chancellor to announce the outcome of the Call to Evidence alongside a package of measures to help end poor payment practices.

National chairman of the FSB Mike Cherry said, “Today’s statement is the moment of truth for the government and whether it is serious about doing everything it can to tackle the poor payment practice crisis gripping the UK.

“Small businesses are sick and tired of being left out of pocket by some unscrupulous big businesses taking advantage of this imbalance in power to improve their own balance sheets or mask their own financial failings. Nobody should want to see small business owners turning to personal credit cards or overdrafts because of late payments, or even worse for a business to go under as a result of not getting paid.

“Promises have been made to the small business community and they expect tangible action now, not more words. Small firms want the government to act to establish clear boardroom accountability for supply chain practices, strengthen payment enforcement and protect small suppliers from losing money they are owed.

“Small businesses aren’t the only ones that want this with MPs from the across the political spectrum, ministers and Select Committee Chairs, urging action now. Our Fair Pay Fair Play campaign is testament to this support, with over 30 MPs and Peers from all parties backing our call for change.

“We want to see the chancellor stand at that dispatch box and announce a positive package of measures that will protect small firms and ensure that everyone is paid fairly and on time. This government cannot afford to be late on late payments again.”