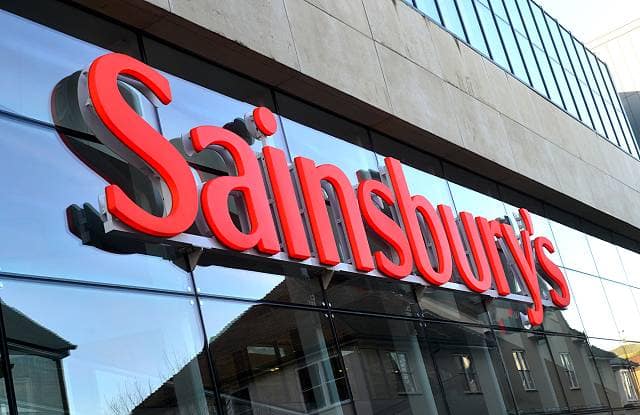 Sainsbury’s bank chair to stand down

The chairman of Sainsbury’s Bank, Roger Davis is to step down. The bank says a search to find his replacement will begin and a further announcement regarding timings of his retirement and news of his successor will be made in due course.

Mr Davis has been chair for nearly seven years. He was appointed in May 2013 when Sainsbury’s Bank became wholly owned by Sainsbury’s and established its own regulated governance structure.