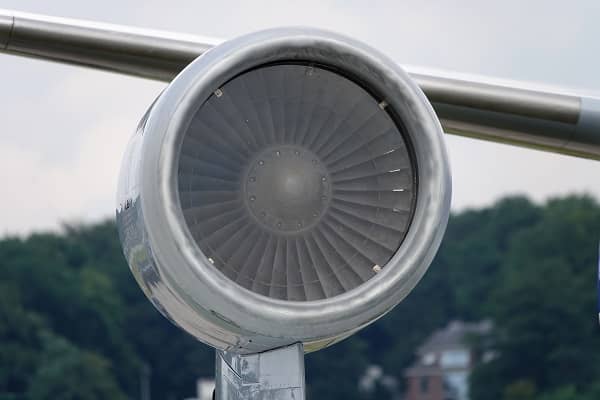 Reuters reported that Rolls-Royce is looking to raise £2bnfrom disposals by 2022 as part of plans to repair finances which have been battered by the pandemic.

It comes as airlines flew less during the pandemic which led to cutting one of Rolls’s main sources of income.

Rolls-Royce declined to comment on the deal. However, speculation is rife that an announcement is due Thursday when the group is due to publish first-half results.