CLICK HERE TO WATCH THE FULL VIDEO
Home Brexit Road to Brexit: Boris insists Brexit a cause for ‘hope not fear’ 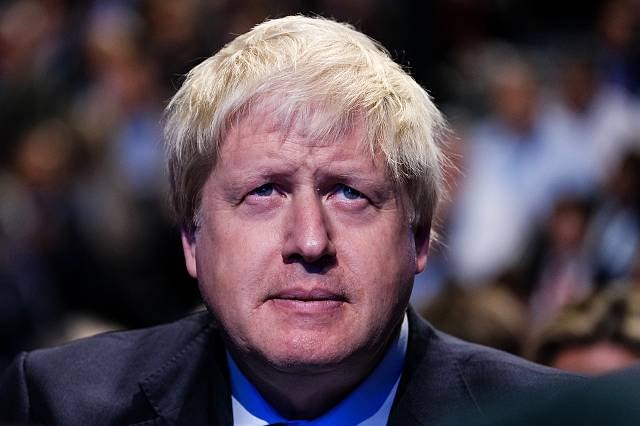 Road to Brexit: Boris insists Brexit a cause for ‘hope not fear’

Boris Johnson today insisted making Brexit a success and was seen reassuring voters that the UK’s split from the EU is a cause for “hope not fear”.

While speaking at Policy Exchange in Westminster today, the the pro-Leave foreign secretary warned that any attempts to stop Brexit now or holding another referendum would be a ‘disastrous mistake and a betrayal’.

Boris called on Leave and Remain campaigners to come together for the future of the country in his speech, titled ‘The Road to Brexit: A United Kingdom’. He said: ‘Brexit is not just the great liberal project of the age but one that can unite the whole country. So let’s do it with confidence together.’

He also questioned the economic benefits of being in the EU single market.

Boris, however, admitted that opposition to Brexit was ‘hardening’ but said ‘these fears can be allayed’.

“I recognise that feeling of grief and alienation because I have heard the same sentiments so often, from friends, from family, from people hailing me abusively in the street,” Boris added.