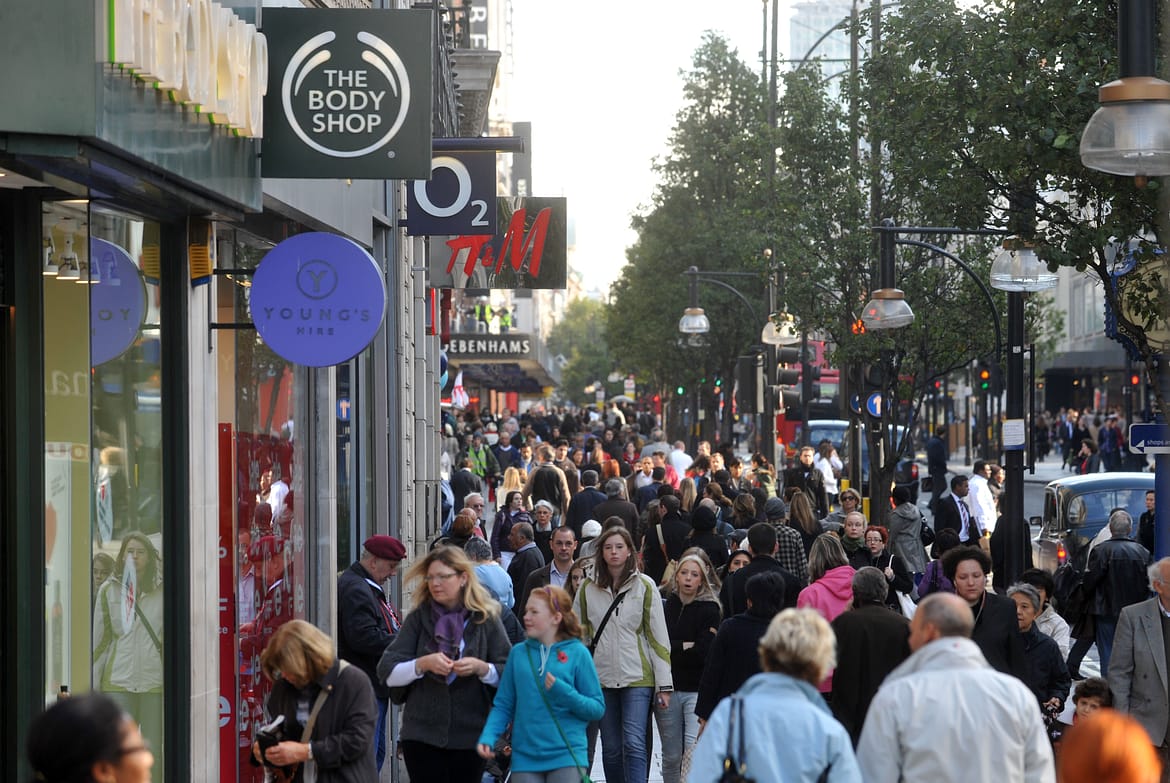 RPC says that the retail sector continues to suffer from a high cost base whilst the shift in sales from the high street to the internet continues to pick up pace.

Additionally, struggling retailers have been hit by the withdrawal of credit insurance, which is often an indicator of financial distress, and can be the final straw before a company enters insolvency.

Recent research from RPC shows that sales at the UK’s Top 20 e-commerce only retailers jumped by 23% last year to £8.4billion, whilst footfall on the high street fell by 6% in March, the largest year on year decrease since 2010*.

RPC says that despite the high level of insolvencies in the sector there has been a 55% decrease in the use of Company Voluntary Arrangements (CVAs) in the retail sector, from 33 to 15 in the last 5 years. The failure of some high profile CVAs, such as BHS and Austin Reed, may have made both businesses and creditors more wary before entering into them.

CVAs enable a company to either reduce or reschedule the debts owed through compromise with its creditors, avoiding a formal insolvency process, as well as a large-scale restructuring of the business.

Retailers to have either recently entered a CVA or reported to be negotiating one include:

Tim Moynihan, Restructuring and Insolvency Senior Associate at RPC, says that many high street retailers have a cost base that remains stubbornly high.

Says Tim Moynihan: “It is hard for retailers in the UK to shed expensive excess space as their lease agreements restrict that option. Increases in the minimum wage and a rising rates bill also make it very hard to cut overheads to make up for sales lost to the internet.”

“For under pressure retailers, a CVA may represent a neat solution to its problems for a short period of time. However, the reality is if it doesn’t address the structural weaknesses in a particular business and if trading continues to decline it is only delaying administration or liquidation.”