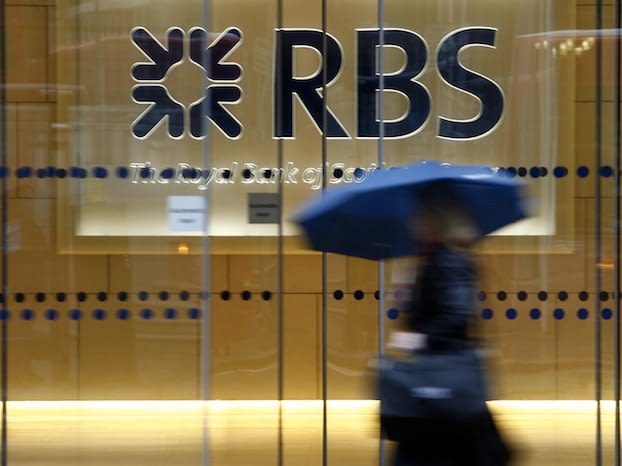 RBS will not be fully split into a “good bank” and “bad bank”, but will instead create an “internal bad bank”.

This will hold £38bn of its riskiest and most toxic assets, such as loans it does not expect to be repaid.

RBS hopes to run down up to 70% of the bad assets within two years, selling them off.

It hopes that the strategy will free up £10-11bn of capital and stimulate lending.

CEO Ross McEwan said: “We can now go on, focus on the future and focus on 90% of the assets that make up a really good bank and on building a great bank for customers and for the UK.”

George Osborne told BBC Radio 4: “I think it does make it easier to sell off the bank and get our money back.”