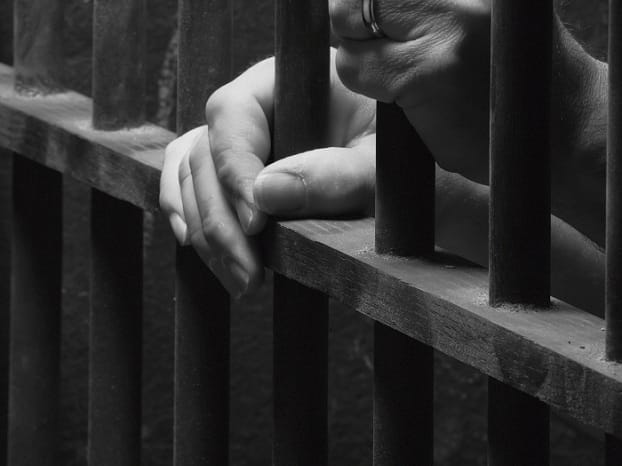 George Osborne is clamping down on the City’s misbehaviour.

We’ve all heard about the allegations that the foreign exchange (forex) market has been manipulated by traders, Libor-style.

Now the Chancellor is taking action (no doubt with the 2015 general election in mind).

In his annual Mansion House speech this evening, he will announce that it will become a criminal offence to manipulate the forex and commodities markets.

Osborne is going to expand the remit of the legislation used to regulate Libor to cover these markets.

And it looks like penalties will go further than mere fines for individuals and financial institutions that break the rules.

Andrea Leadsom, economic secretary to the Treasury, said this morning on the BBC’s Today programme that Osborne’s new regulations “will make it clear to traders that if you abuse those rules you will end up in prison”.

Osborne will say this evening that he is acting to target “the unacceptable behaviour of the few and [to] ensure that markets are fair for the many who depend on them”.

He will say: “The integrity of the City matters to the economy of Britain.

“Markets here set the interest rates for people’s mortgages, the exchange rates for our exports and holidays, and the commodity prices for the goods we buy. I am going to deal with abuses.”

The Financial Conduct Authority (FCA) is currently investigating allegations around forex manipulation, and Osborne is expected to launch a further review into the markets.

Boris Johnson to be blasted by water cannon