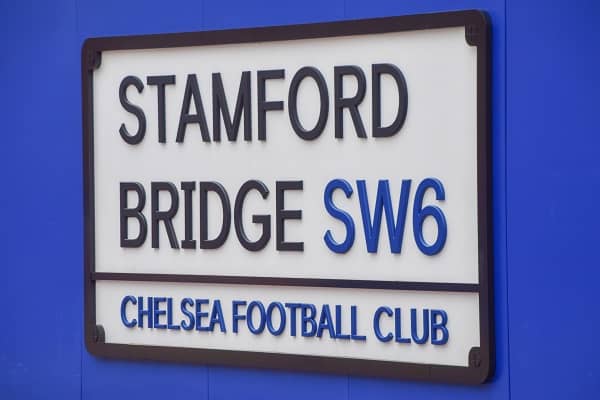 Research from tax refund experts, RIFT Tax Refunds, reveals how much tax is paid by Premier League footballers revealing that, while some might consider them to be overpaid prima donnas, they make contributions that would make the average taxpayer’s eyes water.

The highest paid footballer in The Premier League is Manchester United striker Cristiano Ronaldo. He earns a jaw-dropping £510,000 a week, just over £26.52m a year. However, with such a hefty pay packet, he ends up giving almost half of it, £12.78m, to the tax man, leaving him with £13.74m.

The highest paid player who does not earn his money in Manchester is Chelsea’s Romelu Lukaku, who gives £8.14m of his £16.9m salary to the government.

How does the Premier League compare to other English leagues?

What about European leagues?

But how do the tax bills of Premier League players compare to those from players who compete in Europe’s other big leagues?

“It’s fair to say that the Premier League’s biggest names earn more in the time it takes to tie their boot laces than many of us earn in a year.

That said, the amount of tax they contribute is astounding, contributing huge amounts to the UK economy before you even account for the money generated by fans eagerly travelling around the country to watch them play.

Of course, we’d be naive not to acknowledge that many, if not all of them, will employ some very savvy accountants who can help them streamline these tax bills.”