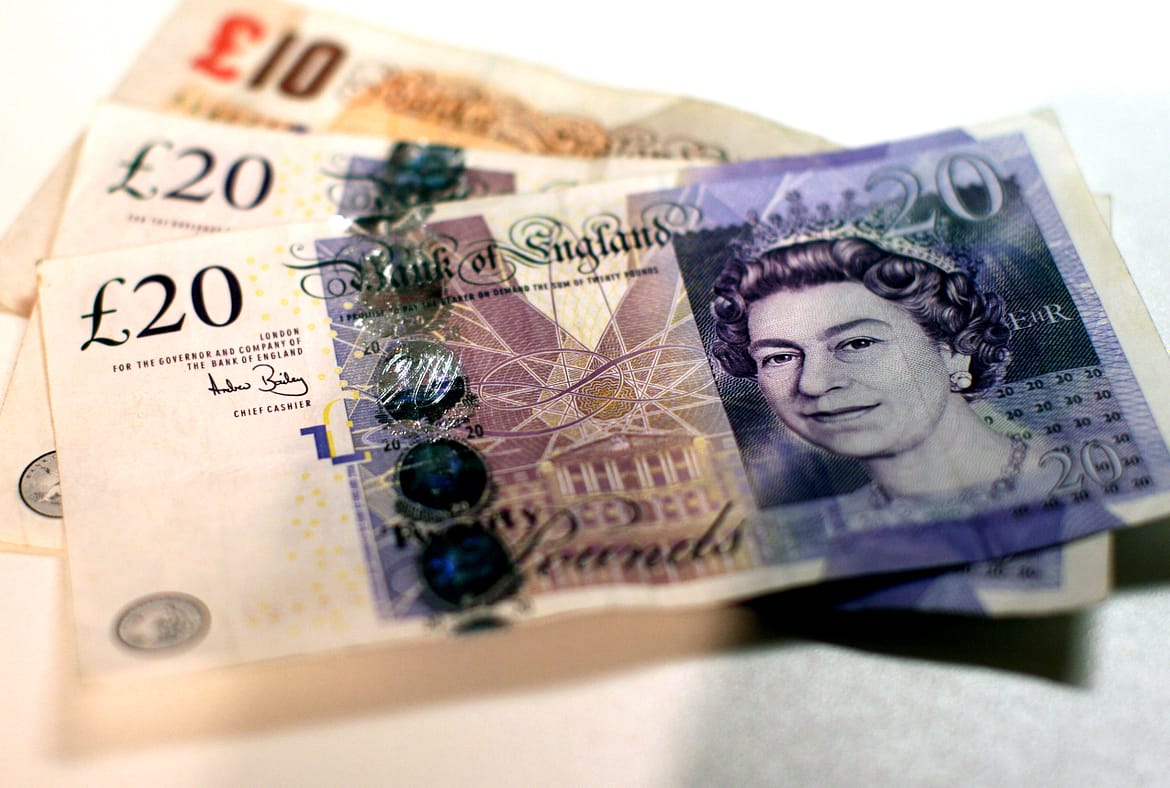 Consumers overwhelmingly believe that the main political parties and their leaders do not understand the financial anxieties of ordinary people and that the next government will not have the ability to introduce measures to improve their financial situation, according to comparethemarket.com’s Consumer Manifesto, published today.

The research, based on a poll of more than 6,000 UK adults, found that more than a third of people (34 per cent) feel worse off compared to the last election in May 2015.

Almost nine in 10 respondents (87 per cent ) believe that this is the fault of policies implemented by the current Government, with 47 per cent stating the government is to blame to “a large extent”.

Jesper With-Fogstrup, director at comparethemarket.com, said: “These findings show that no political party or leader has convinced the electorate that they understand their money worries. There is clearly work to be done in communicating how parties would improve people’s financial situation.

“One of the most striking aspects of this research is the clear sense of detachment that many people feel from those they elect to represent them. The majority of consumers feel the next government, whoever is elected, will be unable to introduce measures which will improve their personal finances, whilst only a small minority think that the various party leaders understand the financial concerns of ordinary people.”