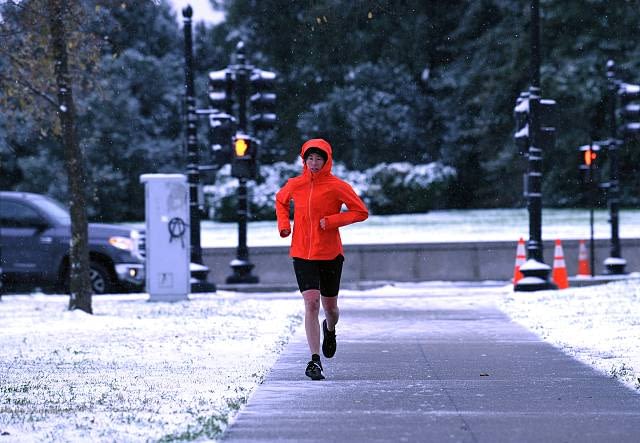 A yellow weather warning has been issued for Scotland as “very strong winds” of up to 75mph are expected to sweep across northern and eastern areas until Tuesday.

Met Office meteorologist Mark Wilson added: “Winds will strengthen across all areas [of the UK] but particularly in northern Scotland.”

A Met Office YELLOW warning for strong winds has been issued in northern Scotland for today and tonight https://t.co/o7nTo9pmeD. Winds will strengthen later, with gusts of 65-80mph possible. Travel and power disruption possible. Matt pic.twitter.com/huf1rGiFEA

This is not all. Polar vortex, which is sweeping across Europe and causing major travel chaos, is expected to bring down temperatures in the UK later this month.

Towards the end of January, there is an “increased likelihood of a change to colder weather becoming established generally, bringing an enhanced risk of frost, fog and snow” in the UK.

London, however, is set to be reasonably mild over the coming week with temperatures up to 10C.

Met Office issues a yellow warning as UK prepares for...