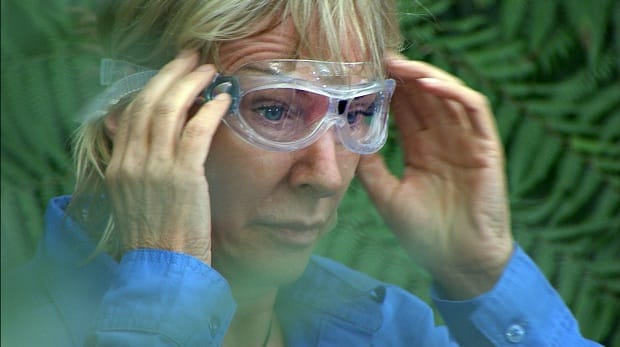 The Mid-Bedfordshire MP accepted her travel claims were “wrongfully made and should not have been allowed”.

However, Dorries hinted that expenses watchdog Ipsa conspired with the Conservative Party to prevent her getting the party whip back.

“I am sure it is just a coincidence that, as the pressure began to mount for my whip to be returned after three months of suspension, wham, I surprisingly had an investigation in process,” she wrote in a blog post.

“Any request for reinstatement met with the response from the Chief Whip ‘we now have to wait for the Ipsa investigation to end’.

“Funny that no longer seemed important the morning after Ukip did so well in the local elections and I suddenly got my whip back, whilst the Ipsa investigation was still in process.”

Last month, Dorries said that she’s going to stop claiming expenses as it would put her in a “stronger position” to argue for the existing system to be axed.

An Ipsa spokesman said: “MPs have a responsibility to ensure that any expenses claims they make are for parliamentary purposes.

“As part of the regular review of all MPs’ claims, Ipsa’s internal assurance function found that Nadine Dorries MP’s pattern of travel and accommodation claims were unusual, and were referred to the compliance officer for investigation.

“The compliance officer for Ipsa has concluded his investigation into claims made by Ms Dorries for accommodation and travel and subsistence under the third and fourth editions of the scheme.

“The compliance officer has found that claims made by Ms Dorries were outside the scheme, and that these claims should be repaid. Ms Dorries has subsequently repaid these claims.”

Nadine Dorries: Tories would be “idiots” to not back Boris as party leader