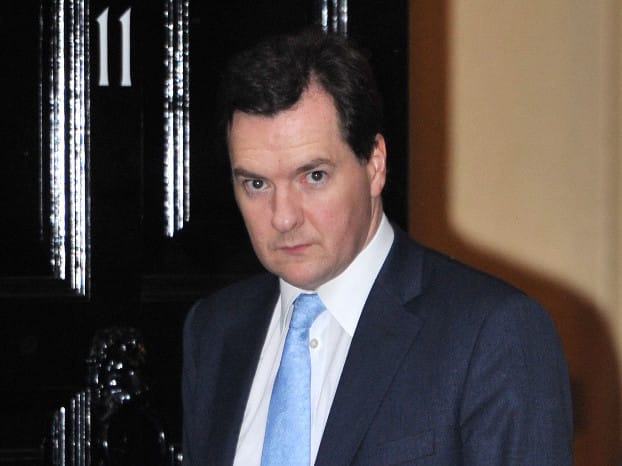 Chancellor George Osborne has said a further £25bn of government cuts will be needed after the next general election, ahead of a speech today that will focus on the “hard truths” the UK faces.

He believes the cuts could be made by cutting housing benefit for those aged under 25 and by restricting it for those earning more than £65,000.

Osborne told Radio 4’s Today programme this morning (Monday): “You’re only as wealthy as the country you live in.

“If we don’t continue to work on our plan we will be back to square one, back to economic ruin.”

Later today he will make a speech in Birmingham in which he’ll warn there is “still a long way to go” for the UK economy, despite a better economic outlook.

He is expected to say in Birmingham: “As a result of the painful cuts we’ve made, the deficit is down by a third and we’re borrowing nearly £3,000 less for every one of you and for every family in the country.

“That’s the good news. The bad news is: there’s still a long way to go.

“We’re borrowing around £100bn a year – and paying half that money a year in interest just to service our debts.

“We’ve got to make more cuts.”

Labour say Osborne’s policies have failed and have caused a cost-of-living crisis.