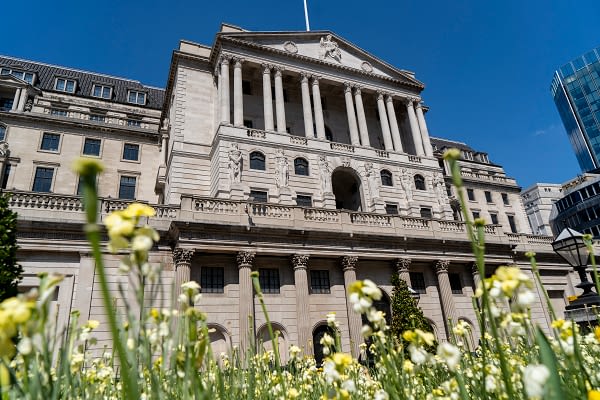 Markets are now pricing in a two in three chance UK base rate will remain on hold in December.

A February rate rise is now expected – priced in with an 80% probability. This represents a pretty dramatic turnaround for interest rate markets, which were expecting a rate rise at the beginning of this month

Laith Khalaf, head of investment analysis at AJ Bell, comments: “The Omicron variant has punctured expectations of a Christmas rate hike, with February now emerging as the frontrunner to stage the much anticipated tightening of UK monetary policy. Markets had really got ahead of themselves in so confidently predicting a 2021 rate rise, no doubt egged on by some hawkish rhetoric from the Governor of the Bank of England. But it was always going to be risky for the Bank to raise rates this year, with the heightened chance of a resurgence in the pandemic over the winter months, and employment data beyond the furlough scheme only just becoming available.

“The emergence of the Omicron variant has now crystalised fears that we’re not out of the woods just yet as far as the pandemic is concerned, and led to a shift in monetary policy expectations. The oil price has fallen back, and gilt yields have dropped significantly, reflecting fears that Omicron may spell trouble for the global economy. It’s still early days in the analysis of the new variant, and the fact that markets have now alighted on February as the likely month for a UK interest rate rise shows there is still considerable optimism that Omicron is a stumbling block, rather than a brick wall.

“Announcements from governments and pharma companies in the coming days and weeks will take centre stage in market pricing. Hopefully we will receive confirmation that our defences against the virus are still largely intact, but at the very least the Omicron variant serves as a reminder that the economy is still vulnerable to curveballs launched by the pandemic. Even if the Bank of England does act in February, the longer term outlook for rates is a very gradual rise from extremely low levels, so cash savers shouldn’t expect a sudden rescue from the inflationary erosion of deposits held in the bank.”