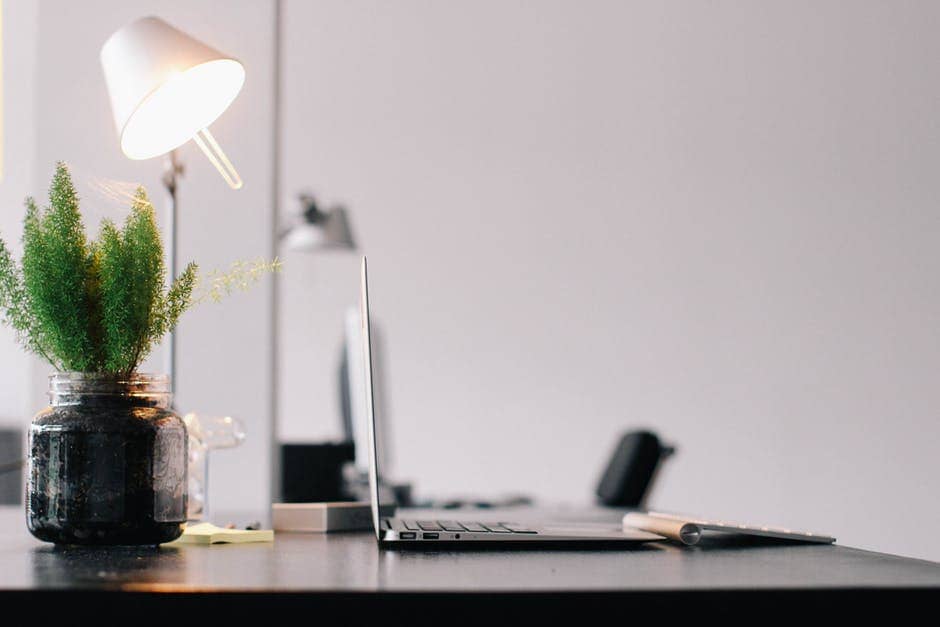 Nine out of 10 (86 per cent) employers believe strong work relationships make it easier to retain staff, with employers overwhelmingly agreeing (70 per cent) that it’s healthy for employees to have a ‘work spouse’, according to new research released from totaljobs.

The research, which explores the growing ‘work spouse’ trend (employees having one person they are particularly close to at work) analysed feedback from over 4,000 employees and 103 employers.

Nearly all employers (92 per cent) say strong relationships make people more engaged with their jobs, while 96 per cent say they create a happier workplace.

But 33 per cent of employers’ report that they have had to deal with employee issues after work friendships have gone bad.

After work friendship sours between employees, nearly half (41 per cent) of employers say work and productivity was negatively impacted. Over a third (38 per cent) witnessed bullying behaviour in the workplace and the same number again say office rumours spread through the company (38 per cent).

The value of work friendships to the workplace has not gone unnoticed, with four in five (80 per cent) employers saying strong work friendships are important. But what about those employees that don’t seem to make friends at work?

Matthew Harradine, director at totaljobs, said: “The overwhelming majority of employers are telling us that happy employees are more engaged and productive. The question then is how do employers create a happy environment for staff and cultivate the best conditions for productivity to thrive? Good working relationships are certainly an important part of this, and be it through ‘away days’, communal areas, or other means, there are certainly many options open to employers.”

If friendships do blossom in the workplace, most employers (70 per cent) say its positive for the broader team to see others getting along. However, one in five (20 per cent) do point out that ‘work spouses’ can isolate other members of the team who don’t feel included.