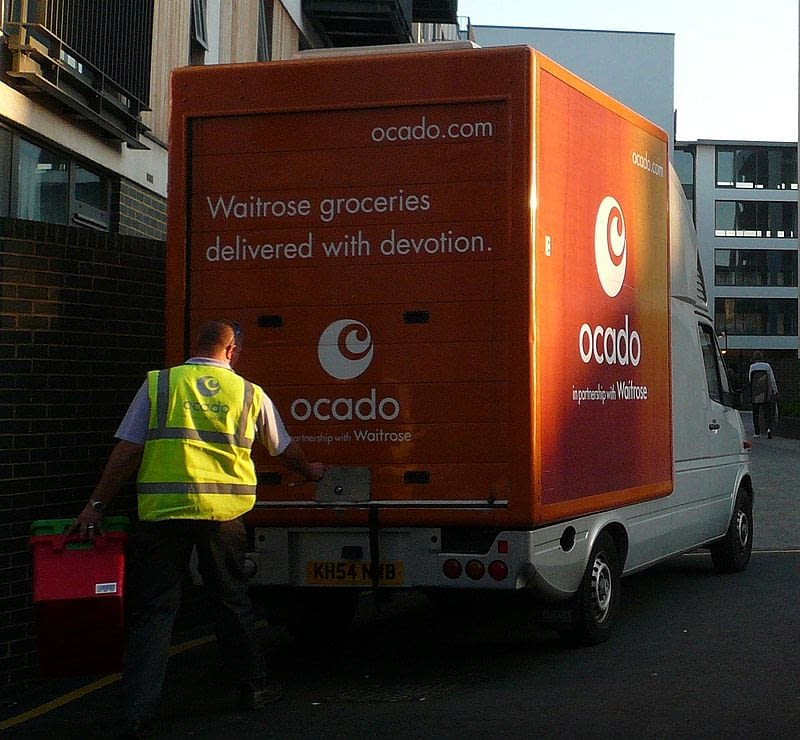 Ocado has announced today that its revenues have increased by 11.5 per cent in its third quarter, while retail sales growth has slowed a touch in its latest quarter.

The online supermarket is also investing heavily in automated warehouses, operated by robots, and is trying to scale up at speed. Ocado chief executive Tim Steiner added that new warehouses at Andover and Erith in the UK — the company’s third and fourth robotic sites — were perfroming well. The Erith site, which opened this summer, had shown “very strong initial growth”