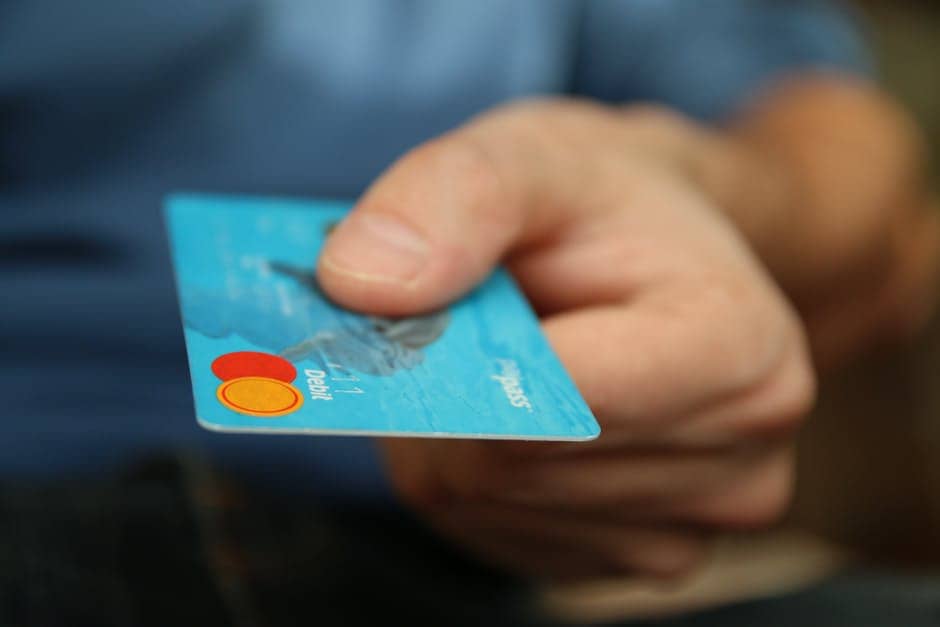 Take a look at this new tech

This rollout comes after it achieved two successful trials in South Africa.

This tech works in the exact same way it does on mobile phones, a person’s finger must be placed over the sensor when a purchase is being made.

Mastercard’s chief of safety and security, Ajay Bhalla, said that fingerprint technology would help “to deliver additional convenience and security. It is not something that can be taken or replicated.”

Despite this though fingerprint sensors can still be compromised.

Karsten Nohl, chief scientist at Berlin’s Security Research Labs, told the BBC: “All I need is a glass or something you have touched in the past.”

He also added that if this information is stolen, “you only have nine fingerprint changes before you run out of options”.

Nohl did however have some positive things to say about the tech, he said it is “better than what we have at the moment”.

“With the combination of chip and PIN, the PIN is the weaker element. Using a fingerprint gets rid of that.”

“Fingerprints have helped us avoid using terrible passwords, and even the most gullible person is not going to cut off their finger if [a criminal] asks nicely.”