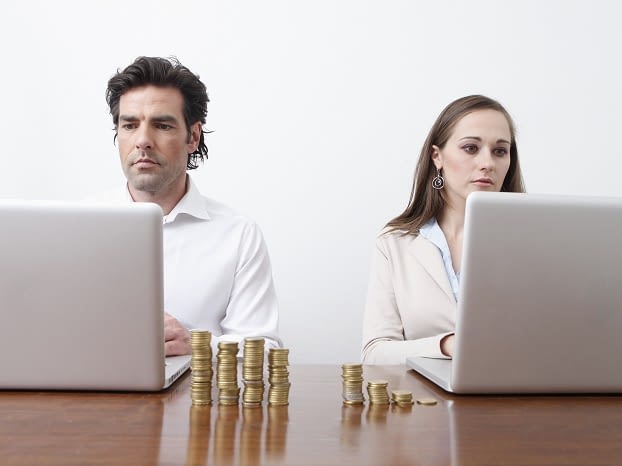 National Insurance Contributions will net £12.5bn for the Government

He added: “ No doubt the government will try to ‘sell’ the idea of what could be seen as an age war by arguing that the additional NIC cost, for someone working from age 20 to 67 and earning £20,000 per year increasing by 3% annually, is £16,500 as a result of the increase, but this will save them thousands of pounds in care costs later in life.”

Robert said: “ Increasing NIC in this way will add around £6bn to tax receipts per year from employees and self-employed individuals, which broadly doubles to £12.5bn if employers are also asked to pay an additional 1% NIC, as seems likely.”