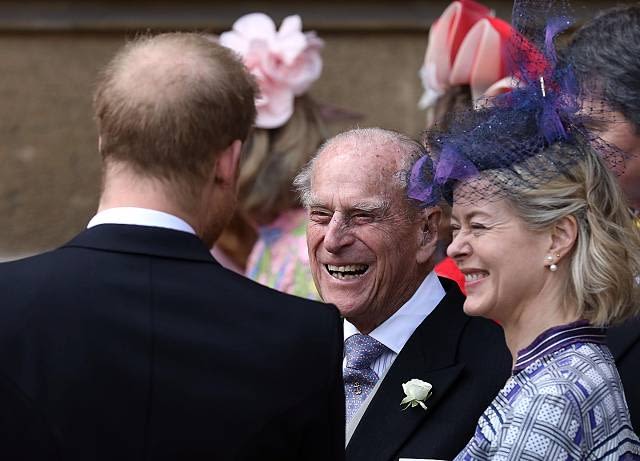 MPs pay tribute to Prince Philip ‘who will be sorely missed’

Parliament has been recalled amid the death of the Duke of Edinburgh to pay tribute to him, and MPs held a minutes silence for the 99, year old Prince.

Speaker of the house, Sir Lindsay Hoyle praised the Queen’s “strength and stay,” and described Prince Philip as the father of the nation.

Sir Lyndsay said, “We should always remember him as a family man, a devoted husband and father and great grandfather, the father of a nation who will sorely be missed and impossible to replace.”

The Prime Minister, Boris Johnson told MPs that Prince Philip “touched the lives of millions” as he helped thousands of young people across the world through the Duke of Edinburgh Awards, and “made the UK a better place.”

He told the Commons, “It was amazing and instructive to listen on Friday to the Cabinet’s tributes to the Duke and to hear how many of them were proud to say that they or their children had benefited from taking part in his Duke of Edinburgh’s Award schemes.

“I will leave it to the House to speculate as to who claimed to have got a gold award and who got a bronze, but I believe those ministers spoke for millions around the world, across this country, who felt that the duke had in some way touched their lives.

“People whose work he supported in the course of an astonishing 22,219 public engagements, people he encouraged and people, yes, that he amused.”

Labour leader Sir Keir Starmer paid tribute and shared that he too had take part in the scheme, and said, “It is perhaps the best symbol of the duke’s global legacy.”

Prince William paid tribute to his grandfather saying, he will miss his extraordinary” grandpa.