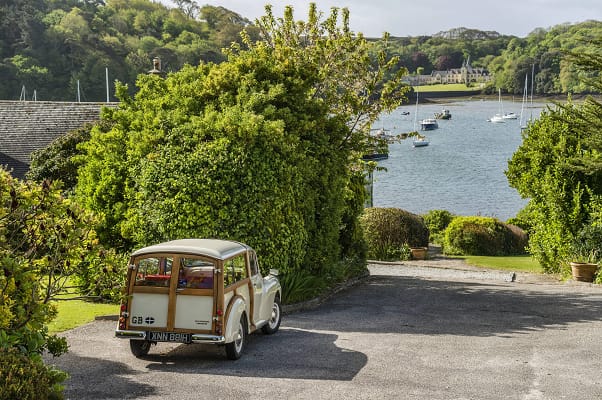 The latest figures from the RAC show that petrol has reached an eight year high which will affect millions of motorists.

Millions of Brits who are holidaying across the UK will be out of pocket as it will be particularly costly for many families.

Petrol is set to rise further the RAC have warned as the demand for oil is outstripping supply as the global rcovery continues.

Petrol rose by 3.4p per litre in July, whilst diesel went up by 2.7p which  is the largest increase since January, which will add to the price for families holidaying in the UK.

Simon Williams, RAC spokesman said, “Prices really are only going one way at the moment and that’s not the way drivers want to see them going.

“With a second summer staycation in full swing, it’s proving to be a particularly costly one for many families who are using their cars to holiday here in the UK.

“With so many people depending on their vehicles, there’s really nothing drivers can do to escape the high prices, and our best advice is for them to drive as economically as possible in order to try to make their money go further.

“Right now it’s hard to see what it will take for prices to start falling again.

“While we’re not past the pandemic by any means, demand for oil is likely to continue to increase as economic activity picks up again, and this is likely to have the effect of pushing up wholesale fuel prices, costs which retailers are bound to pass on at the pumps.

“Unless major oil producing nations decide a new strategy to increase output, we could very well see forecourt prices going even higher towards the end of the summer.

“If there is any good news at all, it is that prices would need to rise significantly further by a further 3p to reach the highest prices we saw in 2013.

“But that’s no comfort for the millions of drivers who are faced with paying so much more for fuel than they have done in many years.”