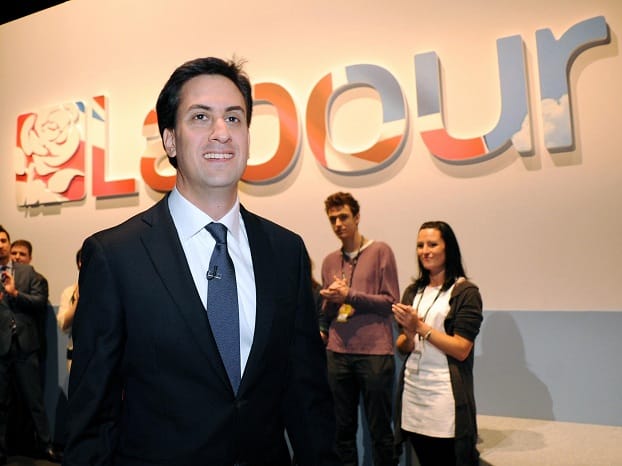 Ed Miliband is expected to come down hard on zero-hours contracts in his speech to union TUC on Tuesday, laying out plans to outlaw certain aspects of the controversial contacts.

Miliband is scheduled to say zero-hours contracts have been “terribly misused” but won’t suggest an outright ban on the contracts, which are thought to affect millions of UK workers.

But the Labour leader is expected to say he would ban employers from insisting on availability from workers when there is no guarantee of work, and that anyone working for a single employer for upwards of 12 weeks should be automatically entitled to a full-time contract based on the hours they’ve worked so far.

Miliband will promise to, “ban practices which lead to people being ground down”.

He will say: “We need flexibility. But we must stop flexibility being used as the excuse for exploitation.

“Exploitation which leaves workers carrying all of the burdens of unpredictable hours, irregular pay, no security for the future.

“And nowhere is that more true than when it comes to zero-hour contracts.”

Not lovin’ it! Nine out of 10 McDonald’s employees on zero-hours contracts