Home Business NewsPolitics News Michael Bloomberg for mayor of London? Here’s everything you need to know 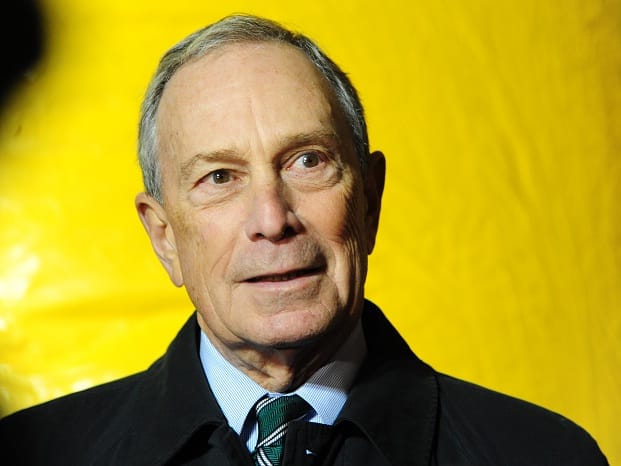 Michael Bloomberg for mayor of London? Here’s everything you need to know

News that Michael Bloomberg, the three-time New York mayor, could run for mayor of London sent Twitter into a tizzy.

While some called the prospect “delusional”, others said this “must be a belated April Fool”.

Here’s everything you need to know about Bloomberg’s prospects for running for London mayor:

1. The Sunday Times reported that Bloomberg is considering running for London mayor in 2016.

Steve Hilton, a senior advisor to David Cameron, told the paper: “It would be an incredible coup for London if Mike Bloomberg could be persuaded to run for mayor here.

“His kind of pragmatic problem-solving leadership is exactly what London needs.”

2. However, Bloomberg’s former Deputy Mayor, Howard Wolfson, said that he will never run for London mayor.

He told the New York Post: “You can quote me on the record ruling it out.

“He is flattered, but he loves New York city too much to leave it – and knows how tough it will be for anyone to follow Boris.”

3. Odds for Bloomberg becoming London mayor? 100/1, according to Ladbrokes.

4. Even if Bloomberg intends to run for London mayor, he’s not eligible. Why? Because the mayor of London must be a citizen of the UK or the European Union.