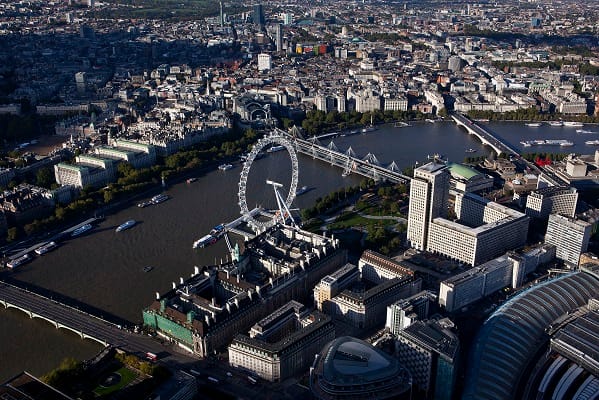 The Mayor of London, Sadiq Khan, has welcomed new data showing the number of people seen sleeping rough in London has fallen by 24 per cent compared to last year.

Sadiq has made tackling rough sleeping a personal priority for his Mayoralty and since 2016, more than 12,000 rough sleepers have been helped off the streets by City Hall commissioned services.

While the Mayor is encouraged by these figures, he knows now is not the time to be complacent. To ensure this progress is continued, measures must be put in place by Government to tackle the unprecedented cost-of living-crisis so that more people aren’t forced to sleep rough on London’s streets.

The new data from the GLA-commissioned Combined Homelessness and Information Network (CHAIN) found that:

Mayor of London, Sadiq Khan, said, “These figures show that the hard work we’ve been putting in since I became Mayor, alongside London’s fantastic charities and councils, is paying off. But while it is encouraging that fewer people are sleeping rough on London’s streets, there is more work to do to end this crisis.

“I’ve been using all tools and resources at my disposal to ensure those without a roof over their heads get the support and services they need. During the pandemic London led the country in bringing people in off the streets. My pioneering ‘In for Good’ principle meant that, following our intervention, more than 80 per cent of those we supported weren’t seen sleeping rough again.

“Ministers now must step up their support to combat the cost-of-living crisis which threatens to reverse these hard-won gains. I also urge them to fund the services and social security system that people sleeping rough need, reform the private rented sector and invest in new council and genuinely affordable homes to help prevent Londoners becoming homeless in the first place.”

Alongside initiatives like ‘In For Good’, City Hall has sponsored ground-breaking new services like the Mayor’s rapid response outreach team, a dedicated service for young people and setting a new threshold for opening council emergency accommodation, so it’s available for the most vulnerable in our city when temperatures fall below freezing.

When the coronavirus pandemic hit two years ago, London stepped up with a world-leading response and acted swiftly to get rough sleepers off the streets and into Covid-safe hotels. Over the course of the pandemic, more than 2,500 rough sleepers were helped into City Hall-provided accommodation. It was our city’s rapid action, working alongside councils and charities that saved lives, and pushed the central government into action.