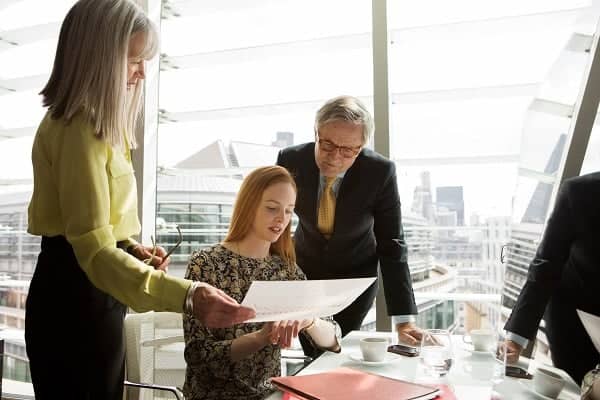 Markets pick up amid festive cheer

A calmer close to Wall Street last night had the soothing effect of stabilising markets across Europe following recent weakness, with all the major indices managing to sneak ahead on Wednesday.

AJ Bell investment director Russ Mould said: “The FTSE 100 nudged up 0.2% to 7,386, led by JD Sports rising off the back of better-than-expected numbers from trainers group Nike. Frasers also hitched a ride with investors seemingly hopeful that a good showing from Nike means athleisure spending is more resilient than the market previously thought.

“Bunzl failed to muster any enthusiasm from investors despite reporting ‘very strong growth’. While it has shown to be resilient during inflationary times, markets no doubt don’t like the news that next year’s earnings per share will be moderately lower than 2022’s because of higher interest and tax rates.

“Speculation around Tremor putting itself up for sale brought a bit of excitement to the small cap world. Reports suggest the advertising technology company is under pressure from big shareholders over its poor share price performance, down more than 40% year-to-date. The shares had more than quadrupled in value between 2020 and 2021 but a big chunk of those gains has been lost this year.”