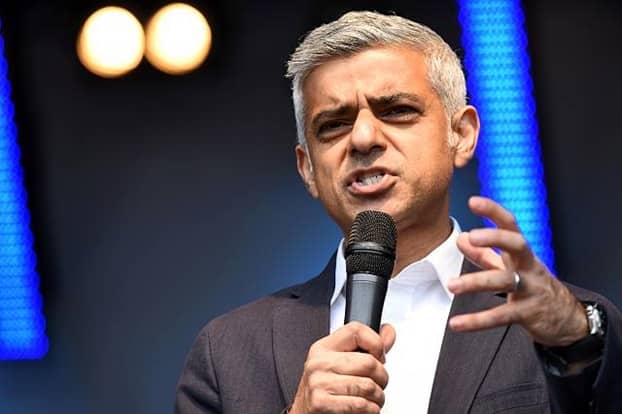 London’s night-time economy can help save the high street

London’s successful night-time economy can play a major role in helping to save the capital’s struggling high streets, a new report by London’s Night Time Commission has revealed.

The Commission, which was appointed by the Mayor of London, Sadiq Khan, has outlined opportunities to make the most of shops and public buildings, which are often empty at night, to tackle the decline in the high street.

London’s night-time economy employs 1.6m people and contributes billions to the economy, but the Commission has made it clear that even more can be done to build on this success and wants to see all activity between 6pm and 6am placed at the heart of London policymaking.

Research has shown that 92 per cent of councils in England believe that the night-time economy can be key in preventing the decline of high street retail*, and the Commission believes London can benefit by making better use of these spaces. This could include retail units or hotel lobbies hosting public art exhibitions, pop-up markets or performances. Parks, museums, libraries and town halls could also offer more at night, building on the success a number are already having by extending their opening hours.

The Commission calls for these available spaces to be utilised after 6pm, to help sustain London’s status as one of the most vibrant and attractive cities in the world.

The Commission was appointed by the Mayor in 2017 to help realise his vision for London as a 24-hour city. Its members have expertise in all aspects of London at night, including council leaders, business leaders, DJ and radio presenters, the Met, TfL, and hospitality leaders.

The mayor of London, Sadiq Khan asked the Commission to use their experience and consult with Londoners, workers, councils, businesses, community groups, public sector organisations and visitors to develop a true picture of London between the hours of 6pm and 6am.

Late last year, the Commission and City Hall published a world-first comprehensive data study into London at night to aid their research. This study found that 1.6m Londoners – a third of the capital’s workers – usually work evenings and nights, and jobs in the night-time industries are growing faster than the wider economy. It also found that two-thirds of Londoners are regularly active at night, including running errands and socialising and that there has been an increase in restaurants, cafes and takeaways open at night.

The mayor has committed to ensuring that London’s night-time culture meets the needs of all Londoners, and has pledged to plan for life at night in the same way the city does for the day. His work has already included teaming up with local authorities and developers to help safeguard night-time economy and culture venues, including setting up a Night Time Borough Champions Network, chaired by his Night Czar. He also launched the Night Tube and Night Overground, and established the Women’s Night Safety Charter.

The mayor of London, Sadiq Khan said, “London’s night-time economy is integral to our success as a city – employing 1.6m and contributing billions to our economy.

“It plays a huge role in the daily life of Londoners and is a big draw for visitors to our capital, but for too long it has been an afterthought.

“I’m determined that London is a city that works for all, 24-hours a day, and that’s why I’ve been working hard to champion the night-time economy and asked the Night Time Commission to help realise our ambitions. I’d like to thank the Commission for their thorough and world-leading work, and will be considering their recommendations carefully.”