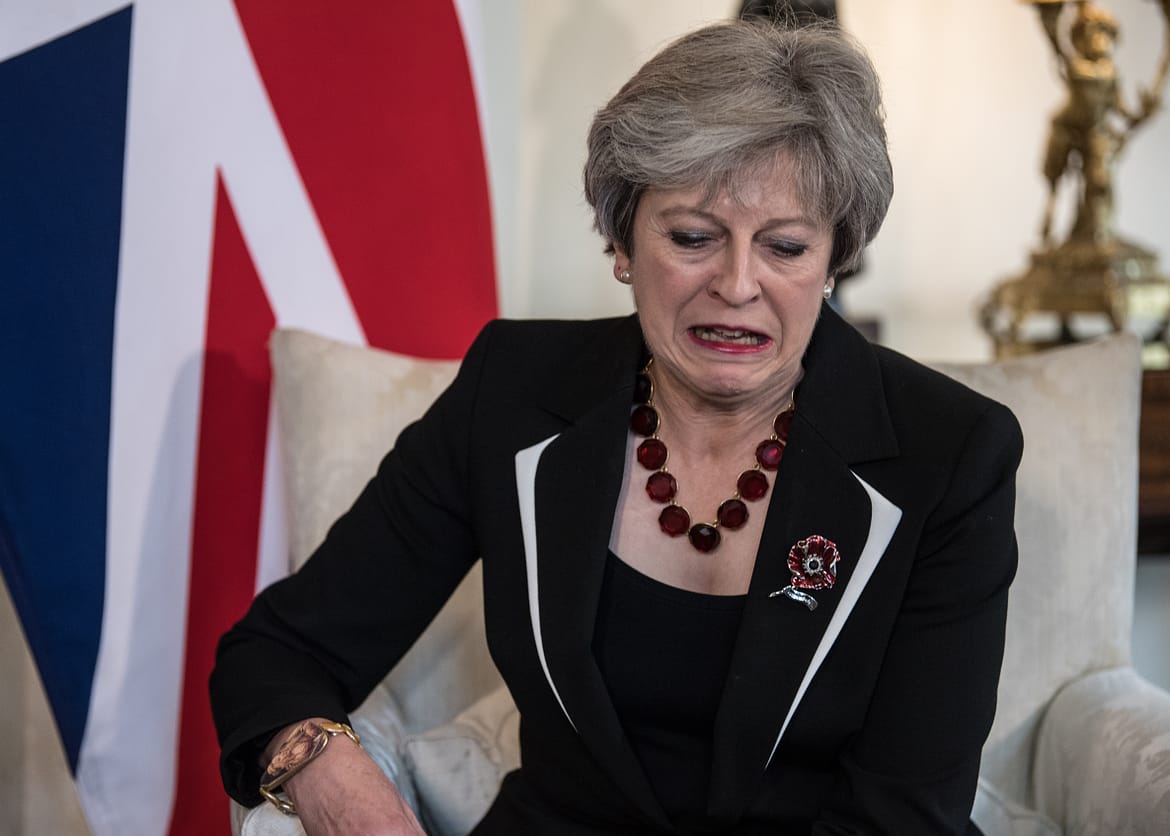 PM will try to persuade EU leaders to condemn Russia

Challenging Britain to provide proof that Russia was to blame for the nerve agent attack in Salisbury, Russia’s ambassador to the UK hinted at British involvement in the poisoning of a former Russian double agent as he said that so far “no facts” had been presented to back up the claims.

Speaking at the Russian embassy in London today, Ambassador Alexander Yakovenko asked how it was possible for British authorities to designate the nerve agent so quickly, when it should have taken two to three weeks to analyze the sample.

“Could it mean that it’s highly likely that the British authorities already had this nerve agent in their chemical lab in Porton Down, which is the largest secret military facility in the UK that has been dealing with chemical weapons?” Yakovenko asked.

He also repeated that Russia had “nothing to do with this incident”.

Following such statements, Britain is seeking help from other European countries to take action against Russian spy networks.

Meanwhile, Prime Minister Theresa May is expected to address a summit in EU today, where she will try to persuade the bloc’s leaders to condemn Russia squarely over the attack in Salisbury.

As she arrived in Brussels today, May said the nerve agent attack in Salisbury was “part of a pattern of Russian aggression against Europe”.