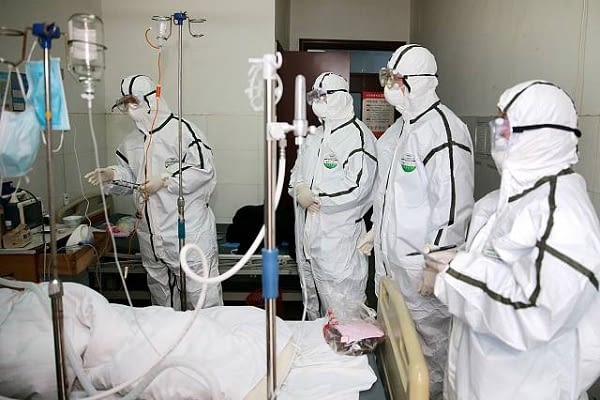 According to new figures released by the Office for National Statistics (ONS) more than 1m people tested positive for the virus last week.

Between Sunday 10 and Saturday 16 January and estimated 1.02m people or 1.88% of the population in private households tested positive for the virus.

According to the ONS, this is one in 55 people, whilst in London one in 35 had the virus amounting to 300,000 infections.

However, the percentage of people infected with the new coronavirus variant has now fallen in London, the South East and the East of England.

Northern Ireland has seen cases surge from one in 200, comapred to the previous ONS survey of one in 60.
Scotland and Wales have seen cases level off, with on in 100 and one in 70 infections per person respectively.