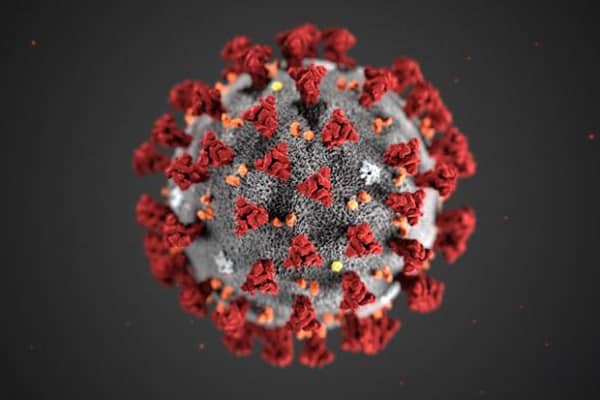 The number of people who have died in England has risen to 184 after there were 39 more reported deaths, in just 24 hours with the majority being in London.

They were aged between 50 and 99-years old and all had underlying health conditions.

On Friday afternoon a major London hospital has declared a “critical incident” as the number of coronavirus cases are doubling, and the death rate is climbing.

An NHS London hospital have said they are so overwhelmed they are forced to turn coronavirus patients away to other hospitals.

Hancock said on Friday the government are ramping up the appeal to all Britons to “stay at home” to save lives.

Hancock told TalkRadio, “If you stay at home, you are saving lives.

“I know, of course, this is a more dangerous disease for older people but not exclusively, some young people get it too.”

Despite the governments clear message to all people to avoid all pubs and restaurants and implement “social distancing” many are not listening.

Wes Streeting, chairman of the London group of Labour MPs, told the Evening Standard, “The government must now take more direct action by ordering their closure and providing income protection for the workers affected.”

Sadiq Khan the Mayor of London said on Question Time there are already believed to be tens of thousands of infected Londoners as the death toll rapidly climbs across the capital.

Khan said, “This advice is designed to save lives, and it’s absolutely vital that all Londoners strictly follow the advice.”

Khan has warned all Londoners to stop using “public transport now” to halt the rapid spread of coronavirus across the capital.

Latest figures show that more than 55 Londoners have died from coronavirus and the latest report from the Scientific Advisory Group for Emergencies (SAGE) is alarming.