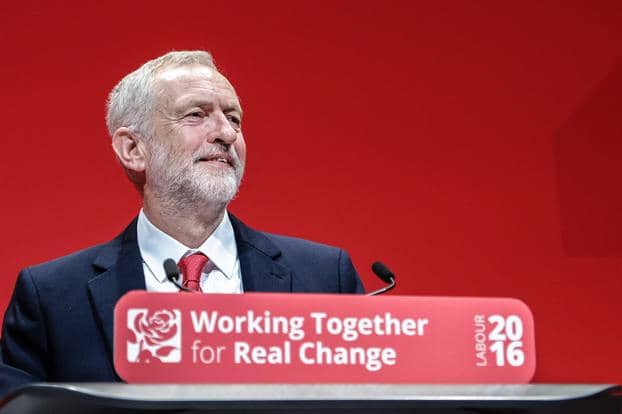 Labour talks to continue with PM

Labour leader Jeremy Corbyn and the prime minister are to continue talks on Monday in an attempt to find a way forward over the Brexit deadlock, said Jeremy Wright MP.

Speaking to the BBC culture minister Wright said, “I’m entirely supportive of the prime minister’s view that she needs to find a way through this, that she’s tried everything else … and we now need to talk about what else might work.

“That’s what these talks are for.”

Wright added, “As I understand it there will be conversations that continue today, and we need those conversations to proceed and I hope they reach a sensible conclusion.”

On Monday Pierre Moscovici the European Tax Commissioner said, he is certain the UK will not crash out of the EU on 12 April.

Over the weekend Labour has said the Conservative government has to be more flexible, as talks with Corbyn are on the brink of collapse. Corbyn has accused May of refusing to change her deal.

Philip Hammond said on Saturday, that he is optimistic the government will reach a deal with Labour, to break the deadlock.