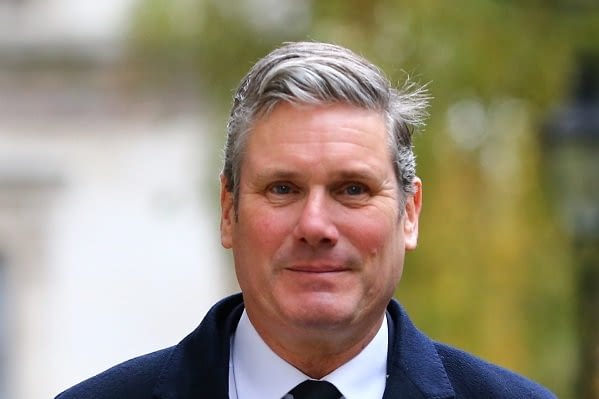 The Labour leader Sir Keir Starmer accused the Tory Party of sleaze and furiously grilled Boris Johnson over breaking his manifesto promises and trying get his mate “off the hook” after being fount to be “corrupt.”

Sir Keir listed off during Prime Minister Questions off the “broken promises” from the Conservatives and said, “This prime minister is week in week out defending the indefensible and broken promises.

“His mates were found to be corrupt. He tried to get them off the hook.

“Downing Street throws parties during a lockdown. He says it is not a problem. He promised no tax rises and then he put up tax.

“He promised a rail revolution in the north that he cancelled the trains. He promised no one would have to sell their home for care.

“He promised 40 new hospitals and even if you count paint jobs, his own watchdog says he can’t deliver it.

“Isn’t this the truth Mr Speaker, that any promises from this Prime Minister aren’t worth a manifesto paper written on?”

Johnson responded with a fiery attacks on Labour and said, “The right honourable gentleman dribbles on irrelevantly about wallpaper and parties…

“I’m told that when the Deputy Leader was told she was not invited she denounced him as ‘idiotic, childish and pathetic’.”

Johnson then claimed there has been reports of infighting amongst Labour MPs and then claimed that Sir Keir’s own deputy leader Angela Rayner was not invited to Labour’s Christmas party.

He added, “They’re getting on with factional infighting, we are delivering for the people of this country…

“They have no plan whatever and don’t forget their resort to absolutely every problem is either to take this country back into lockdown or to open up uncontrolled immigration.

“That is their approach… and if we listened to Captain Hindsight we would still be in lockdown.”