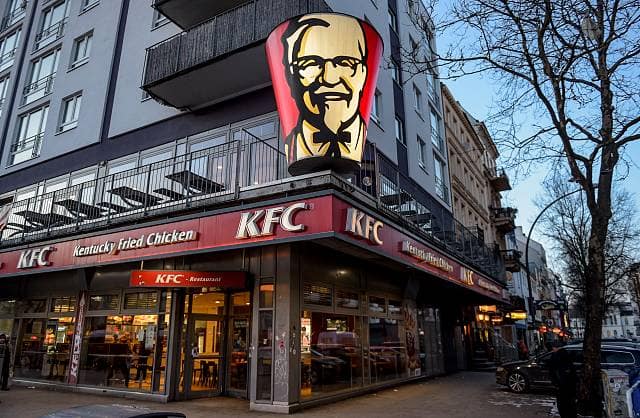 KFC has warned they could see another chicken shortage, if the UK crashes out of the EU with a no-deal.

Paula MacKenzie, managing director of KFC UK and Ireland told the BBC, the supply chain is the “lifeblood of the business.”

Mackenzie said, “On a normal day if I had even five to ten stores closed, that would be cause for concern.

“So, to be in a situation where up to 600 or 700 of our stores were closing, it totally redefined a bad day.

MacKenzie wrote to MPs warning of the impact of a no-deal Brexit, along with 11 other retail bosses.

The bosses said in a letter to MPs, “Our supply chains are closely linked to Europe – nearly one third of the food we eat in the UK comes from the EU.

“This complex, ‘just in time’ supply chain will be significantly disrupted in the event of no deal.”

Most of KFC’s chicken comes from the UK, however products such as chips are imported from Europe.

MacKenzie added that, “We do have to think what is actually possible to stockpile in the UK.

“We like others on the high street will be Ok for so long, but if there’s mass disruption for everyone then at some point it does run out.”