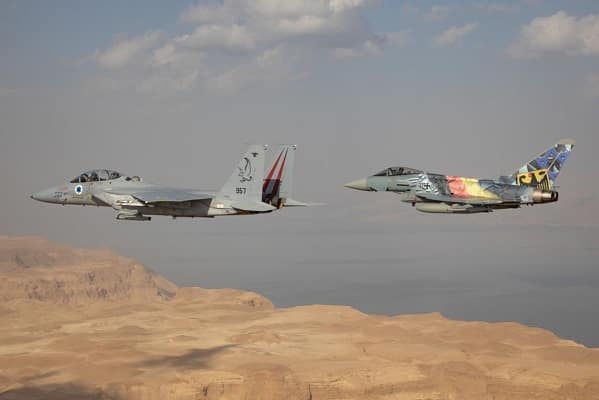 The Israeli government are in discussions to possibly increase in aid supplies to Ukraine, including defense systems.

The Haaretz newspaper reported, that “During discussions on this issue, most officials support the option in which Israel increases the volume of military and civilian cargo for Ukraine.

“Additional discussions are expected in the coming days, during which they will consider a list of things that can be sent to Ukraine.”

An Israeli source said on condition of anonymity, one of the reasons for supporting Ukraine is “understanding that the US and various European countries expect a clear position from Israel on which side it is on” in the situation with Ukraine.

The newspaper said that Israel’s support for Ukraine “will be, in fact, more declarative and will not include a significant amount of cargo, in part because the US and European countries are already supplying Ukraine with more than Israel is capable of.”

Also, “there is a consensus among the relevant Israeli officials that, at least at this stage, the Ukrainian army will not receive anti-aircraft systems, modern weapons, offensive weapons.”

Israel are considering to send “defensive systems that will protect troops on the ground, personal combat equipment and warning systems that could be sent without causing a crisis with Russia,” Haaretz writes.

The newspaper also wrote that the Israeli Defense Minister Benny Gantz approved the shipment of body armor and helmets for the Ukrainian army.