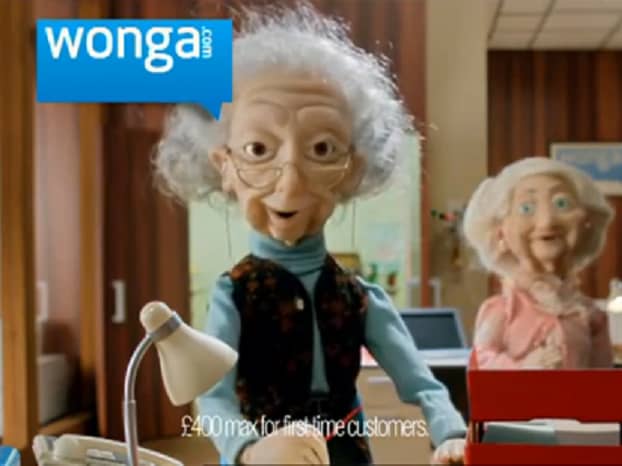 Wonga has splashed out a reported six figures commissioning a feature-length documentary on the lives of its customers.

The hope is to produce a “modern, authentic and relevant portrait of British life today”.

The controversial short-term lender thinks a corporate video would be too, well, “corporate”. So it’s given BAFTA-nominated filmmaker Gary Tarn “a completely free brief” (in the filmmaker’s own words) to make 12 Portraits.

As the name of the film hints, 12 Portraits will focus on 12 Wonga customers, each of whom volunteered to feature in the movie unpaid. The film is due to be released later this year.

Tarn said: “Wonga has over a million customers in the UK and my aim is simply to make portraits of a few of them by focusing on one aspect of their lives the company has touched on.

“I have a completely free brief and see the film becoming a reflection of modern Britain, and Wonga’s place in it, as opposed to a documentary on Wonga the company.”

He added: “I make cinematic documentaries so it seemed like a good opportunity when I was approached to tell the story of Wonga customers – a group of people who are often talked about, but rarely heard from.”

Niall Wass, chief operating officer of Wonga, said: “Wonga has rarely been out of the headlines this year.

“We have a few loud critics and, while scrutiny of mistakes we make is absolutely appropriate, the voice of people who actually use and value our services ­ the silent majority ­ is usually missing from the picture.

“They are people from all walks of life using the service for lots of different reasons and it’s great that such a respected filmmaker will capture some of these stories.”