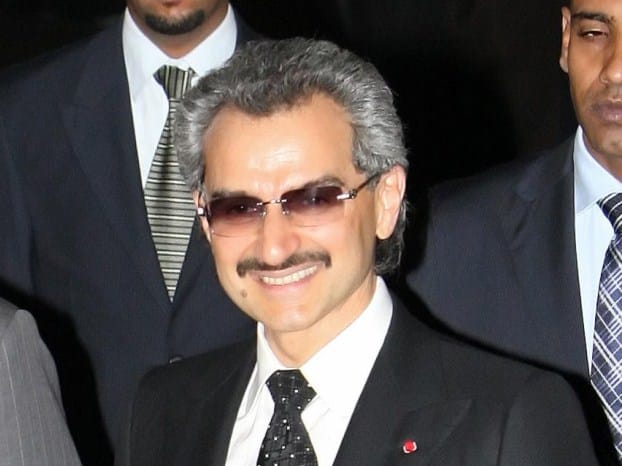 Twitter investor and one of the world’s richest men Prince Alwaleed bin Talal has hit out at the Forbes rich list for using a “flawed valuation method”.

Forbes put the Saudi prince 26th on the list with a $20bn (£13bn) fortune, taking into account his stake in News Corp, Twitter and Savoy Hotel.

Talal said that the list “seemed designed to disadvantage Middle Eastern investors and institutions” and claimed that he’s worth $29.6bn and is one of the top 10 richest people on the planet.

The prince slammed the magazine for denying using share values listed by Saudi Arabia’s stock exchange, while it accepted valuations from other markets like the Mexican stock exchange.

He has severed all ties with the magazine and has announced that he will from hereon provide information instead to Forbes’ list rival Bloomberg Billionaires index.

The Bloomberg index has ranked Alwaleed as the 16th richest person with the world with a $28bn wealth pile.

In response to the complaints, Forbes said it would look into the matter and publish a detailed feature investigating the prince’s wealth.

Billionaires’ rich list: The top 10 wealthiest people on the planet