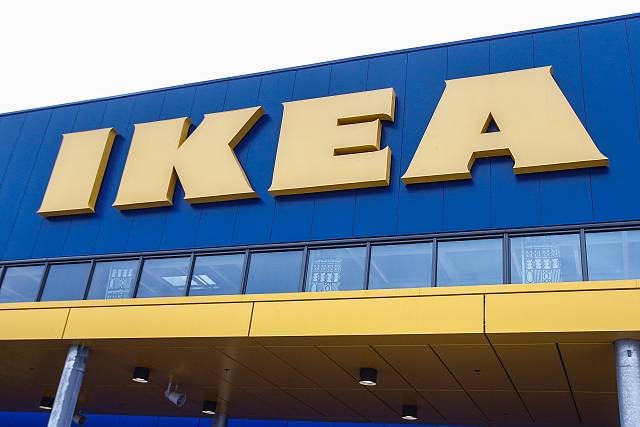 A French court has ordered home furnishings giant Ikea to pay a 1 million euros fine (£861,000) over a campaign to spy on union representatives, employees and some unhappy customers in France.

In a remarkable case, the French branch of the world’s biggest furniture retailer was found guilty of improperly gathering and storing data on its employees.

Ikea France had been accused of snooping on workers for years, breaching their privacy by reviewing records of their bank accounts, using fake employees to write up reports on staff, and even obtaining police files.

Associated Press have the details: “Two former Ikea France executives were convicted and fined over the scheme and given suspended prison sentences. Among the other 13 defendants in the high-profile trial, some were acquitted and others given suspended sentences.

“Abel Amara, a former Ikea employee who helped expose the wrongdoing, called the ruling “a big step in defense of the citizen….It makes me glad that there is justice in France.”

“The panel of judges at the Versailles court found that Ikea’s French subsidiary used espionage to sift out trouble-makers in the ranks and profile squabbling customers between 2009 and 2012.