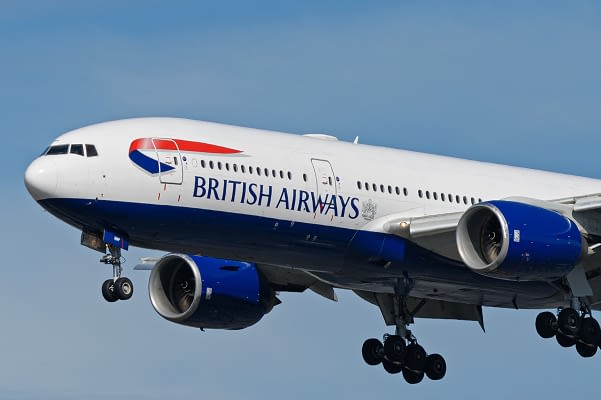 British Airways owner IAG is still stuck on the runway based on its latest trading update as it looks to follow a flight path to recovery.

It did report a sharp narrowing in third quarter losses but IAG is not yet able to point to return to profitability in 2022 with any degree of confidence.

“The best news for IAG in recent weeks has been the reopening of travel to North America. The long haul route from London and New York had been British Airways’ jewel in the crown for some time and if the business is to truly shine it needs a steady flow of passengers between the two cities,” said AJ Bell’s Russ Mould.

“This dependence on long haul flights has been reinforced after IAG’s apparent adoption of a plan to launch a budget short haul carrier was abandoned almost as soon as it was announced recently.

“The company says it is seeing some signs of recovery in business travel, however the chances of this returning to pre-pandemic levels, certainly in the near term, look slim.

“It remains to be seen how much damage has been done to the British Airways brand from its rather miserly approach to refunds during lockdown – effectively escaping sanction from the UK competition authorities on a technicality.

“And with COP26 in full swing, IAG faces the longer-term challenge of addressing concerns about aviation’s contribution to carbon emissions. Being the first major airline group to commit to achieving net zero by 2050 is unlikely to do much to dampen these concerns.”