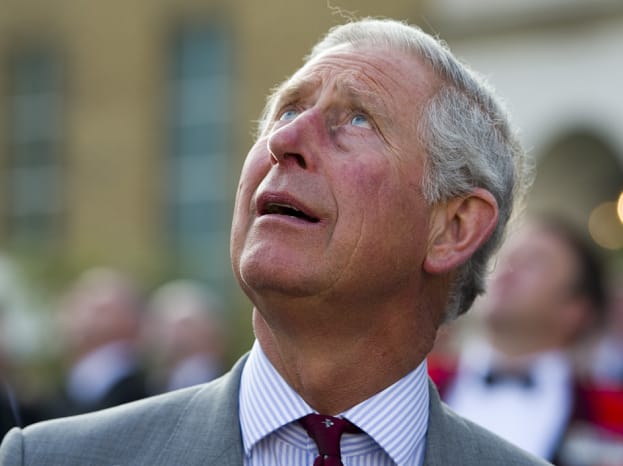 Mark Colborne, the 37-year-old man who plotted an attack to shoot Prince of Wales, has been detained indefinitely under the Mental Health Act.

Colborne wrote a diary where he expressed desires to kill the Prince of Wales so that Prince Harry could become king.

At a court hearing, jurors were told that Colborne had purchased ingredients for making cyanide including dust masks, metal filter funnels, plastic syringes and latex gloves.

Upon the discovery of these materials in the bedroom of Colborne’s family home in Southampton, his half-brother reported him to the police and he was arrested on 3 June last year.

In his diary, Colborne wrote: “I don’t want to be a serial killer. I’m more of an Anders Breivik [a Norwegian terrorist who plotted the 2011 Norway attacks]. I have left potential targets open.

“I was waiting for an opportunity to kill one of them. Let it be Prince Charles which would be good.

“I want my legacy to say that I fought a one-man war against the capitalist regime. I want them to see my transition from poor red-haired victimised minority that is constantly walked over to a fully transformed military terrorist striking at the hearts of the bigoted tyrannical rulers and of course the dark haired dark eyes Caucasian race.”

Colborne stood trial twice on terror charges. In his defence, he claimed the diary notes were all a fantasy. However, the second jury found him guilty of preparing terrorist acts.

He was then ordered to be detained under section 37 of the Mental Health Act.

At the trial, judge John Bevan QC described Colborne as a “warped individual”.

He said: “You have been consumed with rage at disparate individuals and groups and you write in graphic terms of bombing and butchery. You are, I regret to say, a warped individual who in the past has held views of your fellow man which were repugnant to right-thinking people.”

Detective sergeant Andy Hedley said: “It is clear from our investigation that Mark Colborne is a fantasist who had ideas and plans about committing acts that could cause great harm to people.

“Colborne went beyond the realms of fantasy when he wrote down his intentions and bought the chemicals that would have enabled him to carry out these plans.

“I would like to thank and praise Colborne’s family who were brave in coming forward to tell us about concerns they had about his behaviour.”

Netfix? This is the one big reason to DISLIKE Netflix

What on earth is flexible working?