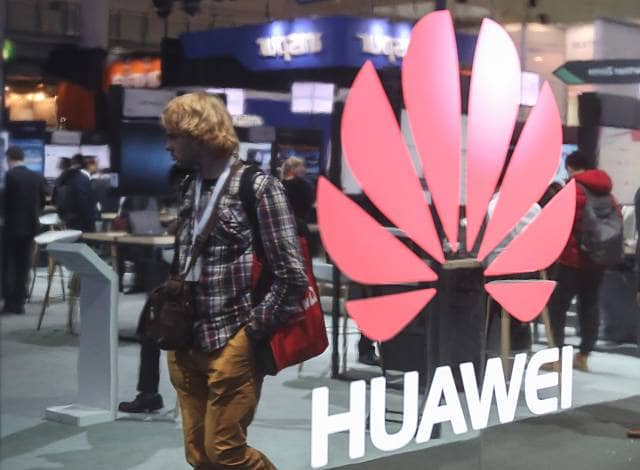 Huawei has won a patent battle against smartphone rival Samsung.

The Chinese court in Quanzhou has stated that Samsung must pay 80m yuan ($11.6m; £9.3m) to Huawei for infringing the firms smartphone cellular technologies.

Meanwhile in other courts the two are suing one another over patents.

The legal action against Samsung first began in May last year,Huawei has also followed with other claims in its home city of Shenzhen and California, this covers more than 10 different patents.

The firm has also alleged that Samsung has used Huawei’s technology in more than 20 models of the rivals phones and tablets.