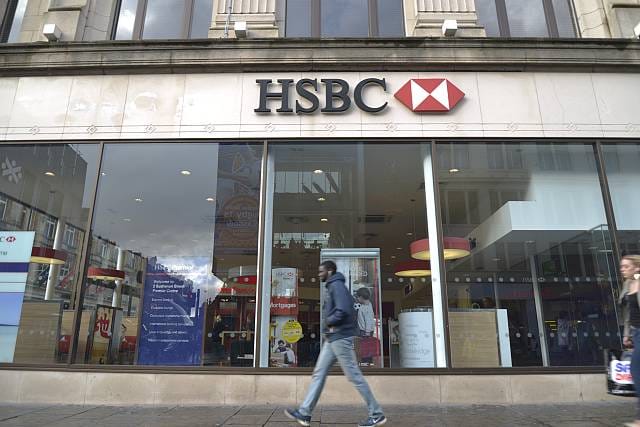 HSBC to pay $765m to settle US mortgage probe

Europe’s biggest bank HSBC has agreed to pay US regulators $765m to settle an ongoing probe into the mortgage securities sold by the bank in the years leading up to the 2008 financial crisis.

HSBC made the settlement-in-principle, which is subject to final negotiation, as it announced its second-quarter earnings today.

The bank reported a pretax profit of $10.7bn in the six months through June, up from $10.2bn in the same period a year earlier.

Revenues for the period rose around 1.5 per cent to $13.7bn despite another difficult period for its trading division.

“We are taking firm steps to deliver the strategy we outlined in June. We are investing to win new customers, increase our market share, and lay the foundations for consistent growth in profits and returns,” John Flint, HSBC’s group chief executive added.