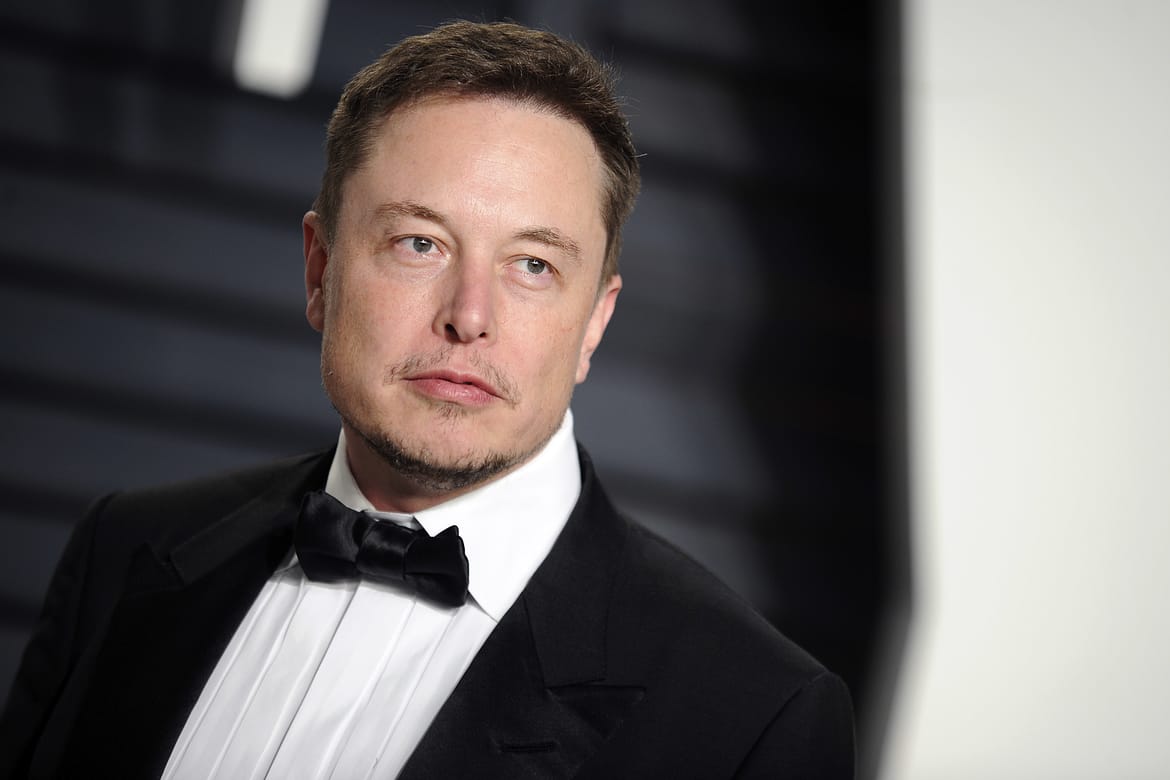 How rich is Elon Musk?

Despite his prickly antics and Twitter outbursts, Elon Musk knows how to stay in the news.

Just days after Musk settled a case with the SEC over his “taking Tesla private at $420” tweet when he had to step down as the company’s chairman, Musk was back in the news this week.

We all know that the serial investor is working to revolutionize the way humans travel, both on Earth and in space. While his auto arm, Tesla Motors, is an attempt to bring fully-electric vehicles to the mass market, Musk’s SpaceX is revolutionising the space business with its reusable rockets. He is also the founder of a mining company, The Boring Company.

Musk hit another milestone this week when SpaceX successfully launched a satellite into space from California. In a dramatic manner, the Falcon 9 rocket was back at the California base after around 8 minutes of lift-off, marking the first West Coast landing for a booster.

While SpaceX is already valued at more than $20bn, Musk’s net worth is estimated to be around $19.6bn, according to Forbes.

When he was the CEO at Tesla, Musk would not collect any salary but would be compensated when the automaker reaches milestones in terms of valuation and production.

Musk is said to have earned his first millions from startups during the Dotcom boom. He had tried his hands with some internet startups and earned big when he sold X.com, now known as PayPal, to eBay for $1.5bn in 2002. Musk reportedly pocketed $180m after taxes.

He then went on to invest his money in three interest areas: electric cars, solar energy, and space exploration.