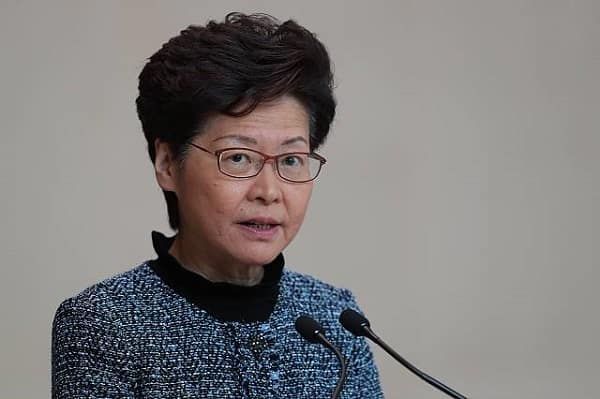 As a result of many months of anti-government protests, Carrie Lam Honk Kong’s leader is expecting negative economic growth for 2019 as the territory has plunged into deep political crisis.

Earlier this week Paul Chan the financial secretary said Hong Kong has fallen into a recession with the possibility of no growth this year.

Protestors took to the streets over increasing Chinese interference with the territory and have paralysed the business district since June.