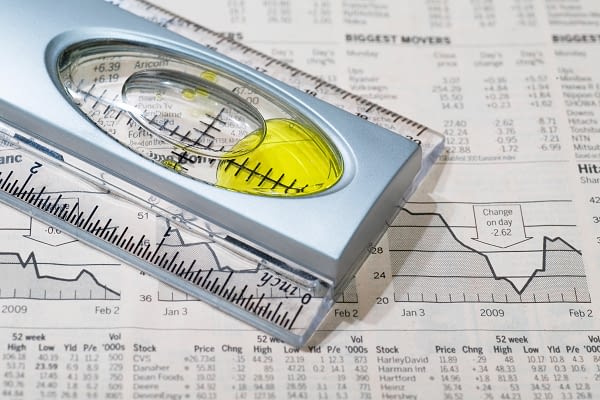 HM Revenue and Customs’ (‘HMRC’) decision to extend the tax filing deadline by a month may suggest their leniency towards taxpayers struggling to file their returns on time because of the impact of Omicron, but it is more about the number of returns that remain unfiled and dealing with subsequent late filing penalty appeals, say leading tax and advisory firm Blick Rothenberg.

Nimesh Shah, CEO at the firm said: “It is a very surprising and unexpected move from HMRC to extend the 31 January tax return filing deadline to 28 February, acknowledging possible difficulties taxpayers have faced because of the recent impact of coronavirus.  It is a repeat of what they did last year even though the disruption from the pandemic this year has not been as profound.”

He added: “However, HMRC may be more concerned by the number of returns which remain unfiled, and the pressure to extend the timeframe as the deadline became closer.  HMRC are also likely to be very nervous about dealing with subsequent appeals against late filing penalties citing coronavirus, and therefore decided to take a pre-emptive decision now.  Given the public and government sentiment towards coronavirus, such appeals were expected to be waived through and HMRC have simply decided to extend the deadline by a month than go through the motions with appeals later.  It suits HMRC not to have to the spend the time and cost in managing the appeals process later.

Nimesh said:” However, the sting in the tail is that the 31 January deadline is important for all other purposes, including making your tax payment.  Taxpayers will be left with a surprise in relation to interest and surcharges for late payment of tax if they wrongly believe the extension also applies to paying their tax.  HMRC will still want the tax and any late paid amounts will attract daily interest at 2.75% and a 5% surcharge if not paid by 1 April (which is a month more than normal).”

He added: “In addition, even though anyone filing their tax return by 28 February will not receive a £100 late filing penalty, a tax return filed after 31 January is deemed to be ‘late’ for all other purposes – this can mean that the window HMRC has to raise an enquiry is automatically extended.  There may also be certain claims and elections that need to be submitted by 31 January (usually done via the tax return), and taxpayers need to be clear on the wider implications of filing after 31 January. They may not receive a £100 late filing penalty but there could be other consequences in relation to their tax affairs.”