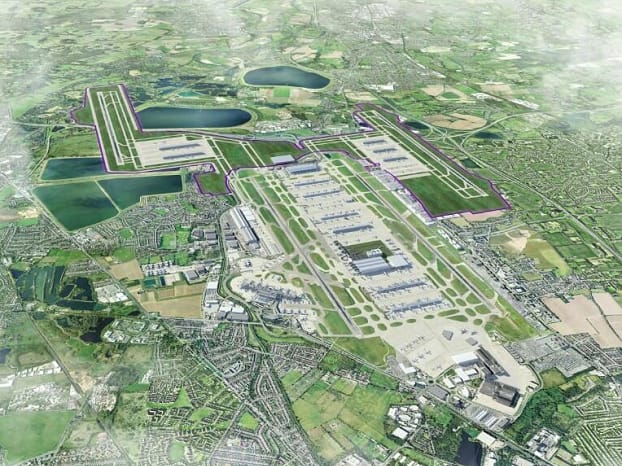 Heathrow Airport has unveiled three options for a new runway in the north, north-west or south-west of the existing airport.

In its submission to Davies Commission, Heathrow said that building the new runway will cost between £14bn and £18bn and will increase flights from 480,000 currently to 740,000 a year.

Out of the three options, Heathrow’s preferred option would be to build a new runway to the north-west or the south-west of the airport.

The airport said that although building north of the airport would be the “quickest and cheapest” option but would increase noise pollution.

Building any of the three runways would mean compulsory purchase and demolition of some properties. The M25 too will have to be refurbished for building the new runways.

Heathrow chief executive Colin Matthews said, “After half a century of vigorous debate but little action, it is clear the UK desperately needs a single hub airport with the capacity to provide the links to emerging economies which can boost UK jobs, GDP and trade.

“It is clear that the best solution for taxpayers, passengers and business is to build on the strength we already have at Heathrow.

“Today we are showing how that vision can be achieved while keeping the impact on local residents to an absolute minimum.”