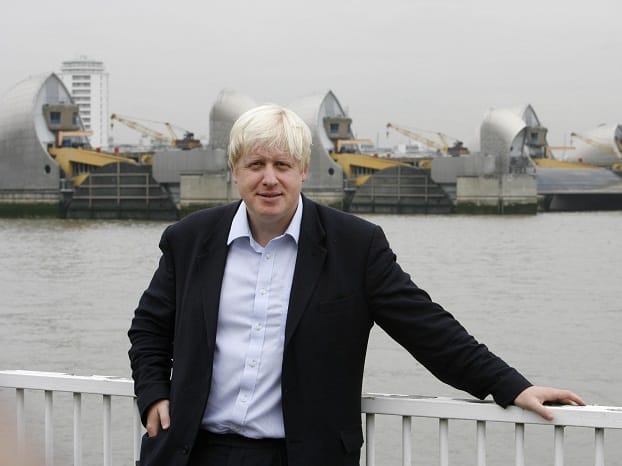 The Transport Select Committee has rejected Boris’ “Boris Island” proposals for a new hub airport built on the Thames Estuary.

MPs on the cross-party committee instead demanded today that “long overdue” action be taken to build a third runway at Heathrow. Chair of the committee Louise Ellman said a new runway is “necessary”, and indeed a fourth runway would have “merit”.

Boris has hit back by saying two new runways at Heathrow would cause “unacceptable degrees of noise pollution” for millions of nearby residents. The Mayor told BBC 4’s Today programme that it would “probably be cheaper to move London slightly to the east” than to extend Heathrow.

The committee criticised the Mayor’s plans in its report, released today, citing the “huge public investment” needed to build rail and road links to connect Boris Island to the rest of London and give it the same hub status Heathrow already has. This would take “significant” taxpayer funding so should be rejected, the committee’s report said.

The third new runway at Heathrow, meanwhile, has been previously estimated to cost between £8bn to £12bn and could be constructed by 2030.

The Transport Select Committee urged swift action on expanding Heathrow. “Heathrow, the UK’s only hub airport, has been short of capacity for a decade and is currently operating at full capacity,” Ellman said.

Prime Minister David Cameron has commissioned an extensive review into extending Heathrow, led by Howard Davies. But the publish date of the review is scheduled for just after the general election, in 2015.

That’s no great surprise – blocking the expansion of Heathrow was a key Tory election pledge in 2010. But Britain is arguably suffering, and will continue to fall behind, if aviation capacity is not addressed immediately. Heathrow is currently operating at more than 99% capacity, and London’s business leaders have called for urgent action on the issue.