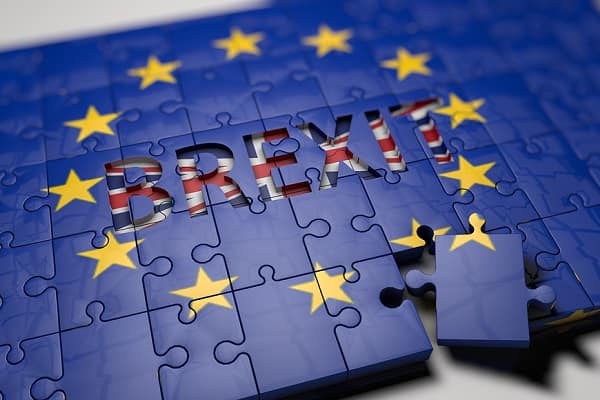 Half (52%) of Members of the Legislative Assembly (MLAs) agree that Brexit will damage Northern Ireland’s relationship with the other countries in the UK, while just a quarter (27%) disagree, according to a new poll of Northern Ireland Assembly Members by Savanta ComRes.

The poll, conducted using Savanta ComRes’ MLAs panel, which runs twice a year, also finds that a third (34%) of MLAs agree that Brexit will harm the peace in Northern Ireland, although narrowly more MLAs (39%) disagree with that statement.

And perhaps unsurprisingly given that Northern Ireland on the whole voted to Remain in the EU in 2016, but just a quarter (27%) of MLAs agree that Brexit is a good thing for their constituents, compared to two thirds (68%) who disagree.

The poll also finds that half (51%) of MLAs agree that a Brexit border for trade between Great Britain and Northern Ireland is  preferable to a border between Northern Ireland and the Republic of Ireland, while two in five (39%) disagree.

Chris Hopkins, Political Research Director at Savanta ComRes said, “Our polling of MLAs finds that many have real concerns about Brexit and, although the fieldwork was completed before the future relationship deal was announced, many of these points are likely to remain pertinent for Northern Irish policy makers.

“Concerns over peace, trade, and relationships with Great Britain are likely to carry on into 2021 and there is a firm acknowledgement here that it is the people of Northern Ireland who are most likely to suffer, with so few MLAs agreeing that Brexit is good for their constituents.”